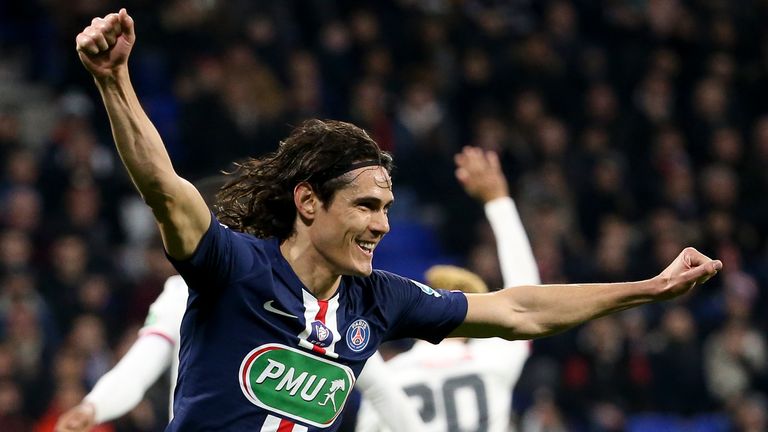 Manchester United have completed the Deadline Day signing of Edinson Cavani on a one-year deal.

It was confirmed on Saturday that the 33-year-old had held discussions with the club and he secured his move to Old Trafford ahead of Monday's 11pm transfer deadline. 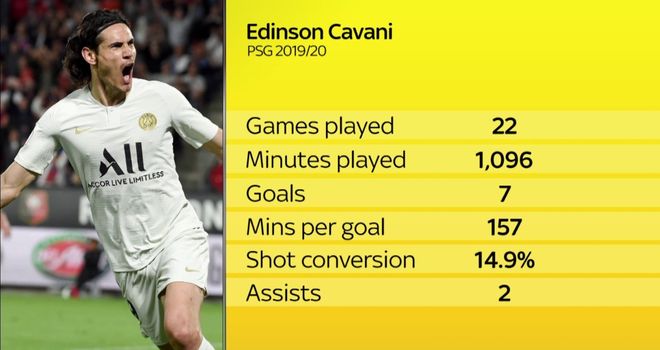 Cavani left Paris Saint-Germain at the end of last season after scoring 187 goals during his seven years in the French capital.

"Manchester United is one of the greatest clubs in the world, so it is a real honour to be here," said the Uruguay international.

"I've worked really hard during the time off and I feel eager to compete and represent this incredible club.

"I have played in front of some of the most passionate supporters in football during my career and I know that it will be the same in Manchester. I cannot wait to experience the Old Trafford atmosphere when it is safe for the fans to return.

"I look forward to continuing to write my little story inside the book of football and I know that's why my focus has to remain the same as always - work, work, work.

"I have had a conversation with the manager and this has increased my desire to wear this beautiful shirt."

Cavani will offer Ole Gunnar Solskjaer an experienced option in attack to supplement the talents of Marcus Rashford, Anthony Martial and Mason Greenwood.

"Edinson is an experienced ultimate professional who always gives everything for his team," said Solskjaer.

"His goalscoring record for club and country is fantastic and we are delighted to sign a player of his calibre. He'll bring energy, power, leadership and a great mentality to the squad but most importantly he'll bring goals.

"He has had a brilliant career so far, winning trophies at almost every club he has played for, and he still has so much more to give at the highest level.

"The opportunity for our young players to learn from one of Europe's top goalscorers over the last 10 years is fantastic and it will really benefit them going forward.

"Edinson knows exactly what it takes to succeed and we are all looking forward to seeing him make an impact at Manchester United." 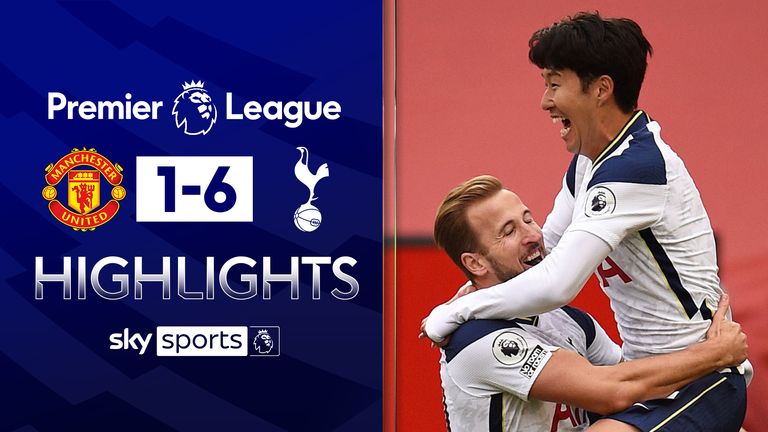 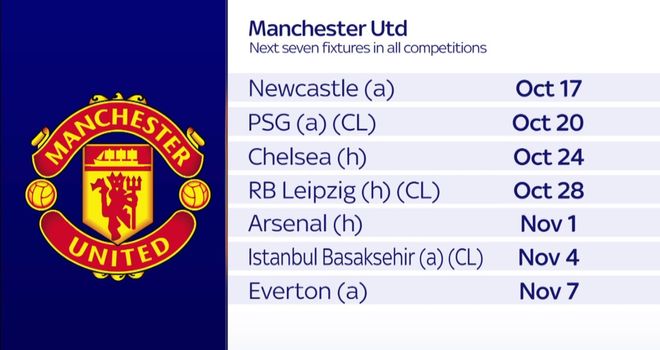 Manchester United are confident Cavani's signing could have a similar effect to that of Zlatan Ibrahimovic, who arrived in the summer of 2016 at the age of 34. 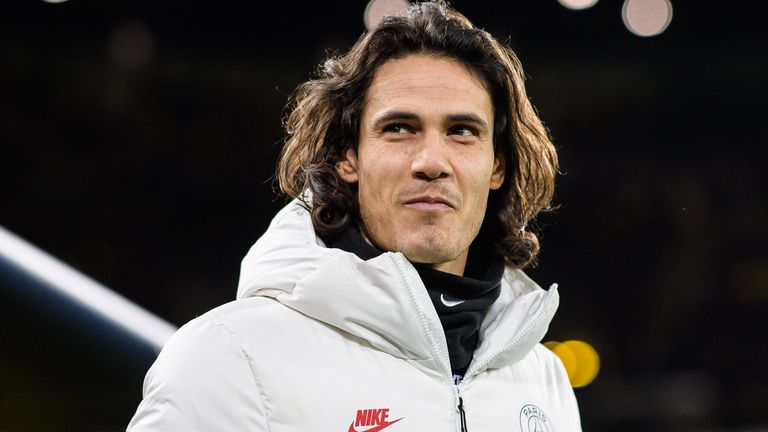 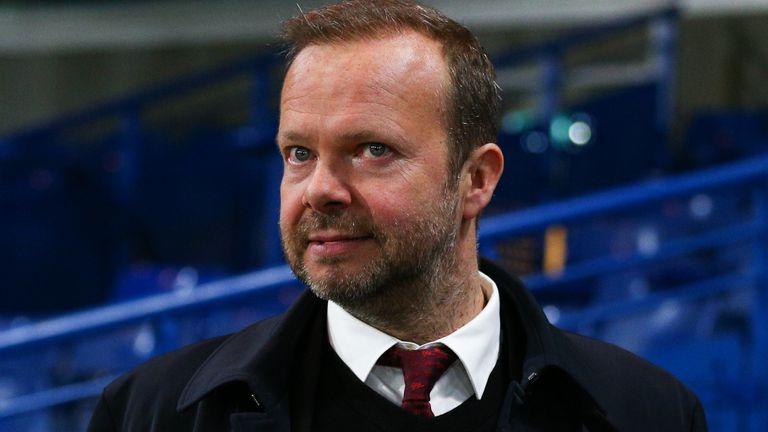 What we do not know yet is what sort of shape Cavani is in, but United would have time to assess his fitness and work intensively with him ahead of the October 17 trip to Newcastle.

It is clear the club has seen an opportunity in Cavani to follow the path taken by strikers such as Ibrahimovic and Henrik Larsson with a belief that the Uruguayan is relishing the opportunity of following in their footsteps.

"There is no doubt about it, Edinson Cavani is an absolute class act. I know you can mention his age - he's closer to 34 than he is to 33 - and some say he is not the most-precise finisher in world football, but he's got a track record which is beyond reproach. He was a consistent goalscorer in Italy and France and he's scored 50 goals for Uruguay.

"There is a real spirit of sacrifice around Cavani, he puts in such a shift that he is almost like a box-to-box striker. You have to think that in the current predicament, United don't only need quality players, they need good characters, the character of someone who is more a giver than a taker.

"Cavani fits that bill. However the deal has been done, United are getting a proven world-class player."