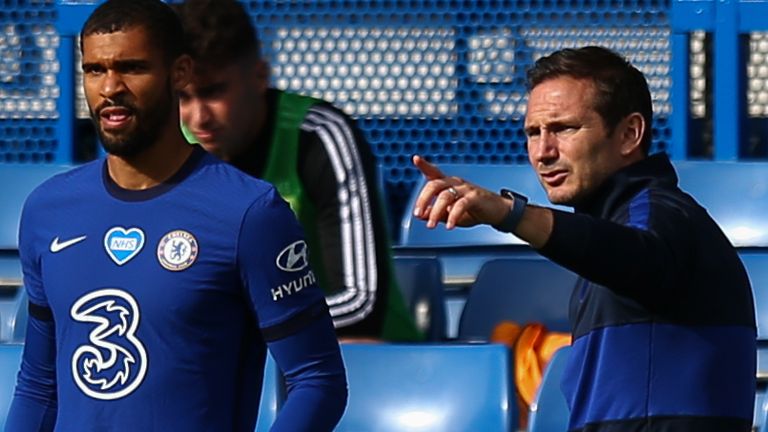 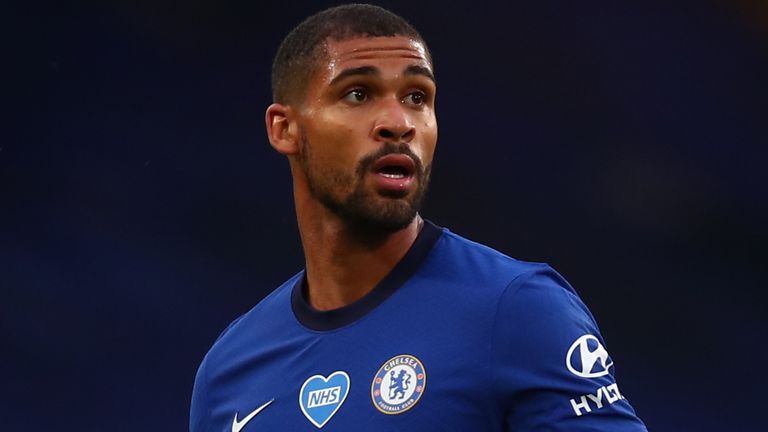 Chelsea manager Frank Lampard knows Ruben Loftus-Cheek needs to play games this season, either out on loan or in his team.

The 24-year-old has battled his way back from an Achilles tendon injury, with a return to regular action then delayed by the coronavirus shutdown.

Aston Villa and Southampton have both been linked with a loan move for the midfielder, who has 10 England caps.

Lampard maintains Loftus-Cheek is held in the highest regard at Chelsea but finds himself in a difficult position in terms of current opportunities.

"I am very open with Ruben. We have had a couple of conversations in the last week. He is fit as a fiddle so he could play week in, week out, but he needs to play," said Lampard.

"He has done a lot of work now and would have been playing a lot of games earlier if it wasn't for lockdown and Project Restart.

"There is a possibility Ruben might go out [on loan] to play games because I think that would be great for him.

"We hold him in very high regard here, I certainly do, and that could be a good option for him.

"But if it's not the right option, he will be competitive in this squad as well because of the qualities he has and hopefully be a big plus for us, so I am relaxed about it. 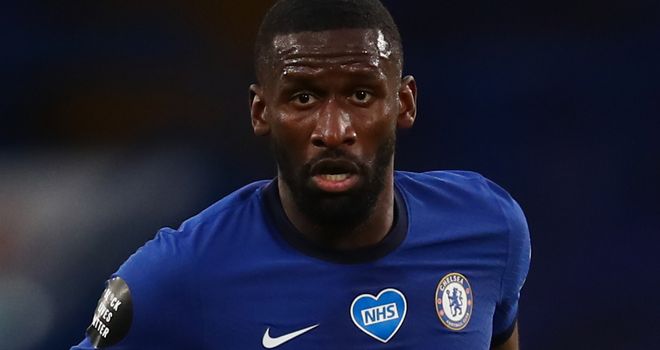 Antonio Rudiger has yet to feature for Chelsea this season

Tottenham are interested in signing defender Antonio Rudiger from Chelsea.

The Germany international has been considering his future at Stamford Bridge having fallen down the pecking order among centre-backs at the club.

Following Chelsea's summer acquisition of Thiago Silva from Paris Saint-Germain, Rudiger has not featured in the opening three Premier League games of the season.

Frank Lampard has favoured the likes of Kurt Zouma, Andreas Christensen, Fikayo Tomori, along with Silva, but Chelsea have struggled defensively, allowing six goals in their opening three games.

It is thought the 27-year-old would consider a loan move away for more game-time ahead of the European Championships next summer, but Chelsea are unlikely to let any of their players join Premier League rivals on temporary deals.