With rounds two, three and four having been played in consecutive weeks, there will be a break in the competition after the latest round of matches. The Carabao Cup will resume in December with the quarter-final fixtures.

The quarter-final draw will be made following Liverpool vs Arsenal on Thursday, live on Sky Sports. 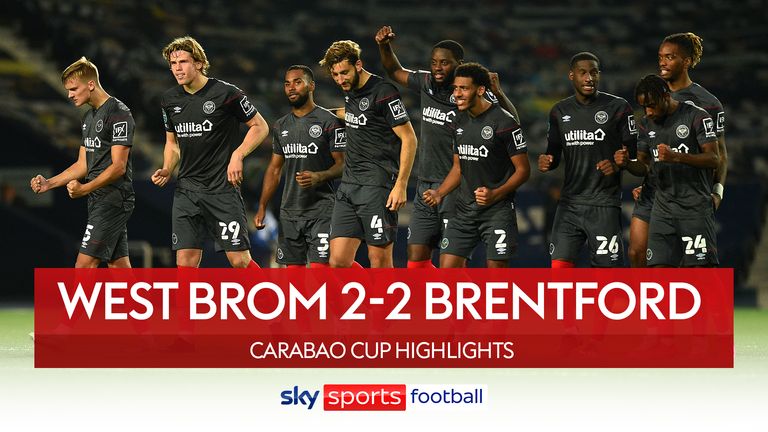 Said Benrahma is in the Brentford squad for the Carabao Cup derby against Fulham. The forward has not started a match this season amid talk of a move to the Premier League, but boss Thomas Frank has said he will be involved.

Full-back Rico Henry will miss out having sustained a hamstring injury against Millwall at the weekend. Frank has an otherwise full squad to choose from for the repeat of August's Championship play-off final.

Fulham will be without midfielders Mario Lemina and Harrison Reed. Lemina and Reed have not played since the 4-3 defeat at Leeds on September 19 due to injuries.

The pair have missed two games and boss Scott Parker has said Sunday's trip to Wolves may also come too soon.

Stat of the match: Brentford have seen off Premier League opponents in rounds two and three so far - the Bees had only progressed from two of their previous 22 League Cup ties against top-flight opposition before this season. 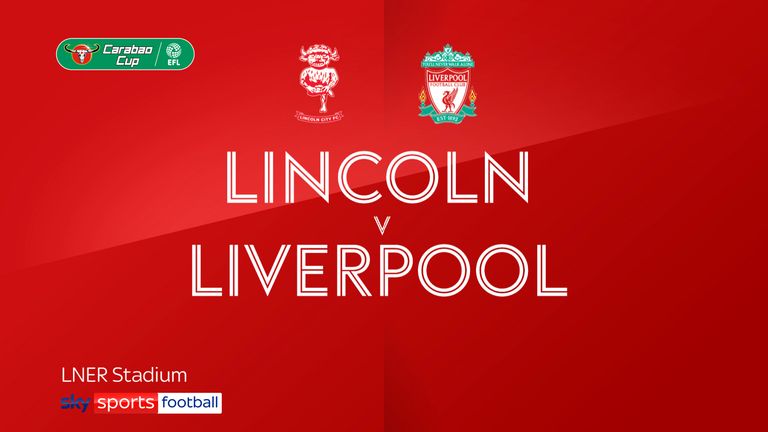 Liverpool captain Jordan Henderson, who has been absent since sustaining a knock in the 2-0 win at Chelsea on September 20, is still not fit enough to feature.

The Reds also have Joel Matip and Alex Oxlade-Chamberlain unavailable due to injury, and Kostas Tsimikas is sidelined as well having picked up a thigh issue in last week's 7-2 third-round win at Lincoln.

Thiago Alcantara is also unavailable after testing positive for coronavirus, although 17-year-old defender Billy Koumetio will have his fitness checked ahead of a potential first-team debut. It remains to be seen if Rhian Brewster is part of the matchday squad as he continues to be linked with a move.

FREE TO WATCH: Highlights from Liverpool's win against Arsenal in the Premier League

Arsenal manager Mikel Arteta will again rotate his squad for their return trip to Anfield. Cedric Soares and Sokratis Papastathopoulos are back in full training following their respective calf problems, so could feature.

Iceland international goalkeeper Alex Runarsson may be in line for his debut, while Joe Willock, Reiss Nelson, Bukayo Saka and Nicolas Pepe are all expected to be involved.

The Carabao Cup quarter-final draw will be made following the conclusion of this match, live on Sky Sports.

Stat of the match: This match will be the 16th time Liverpool and Arsenal have met in the League Cup, making it the most played fixture in the history of the competition. 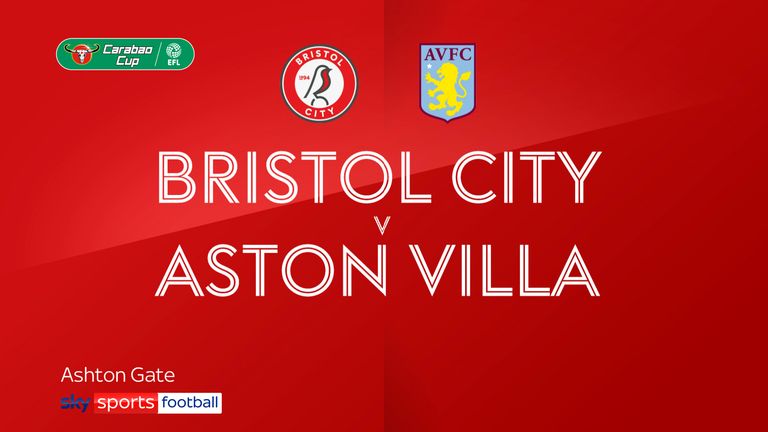 Ross Barkley is cup-tied for Aston Villa after joining on a season-long loan from Chelsea on Wednesday.

Tom Heaton and Wesley continue to recover from long-term knee injuries, with the latter unlikely to be in contention until the end of the year.

Bjorn Engels is out while Jed Steer or Orjan Nyland could start in goal, and Henri Lansbury, Jota, Jacob Ramsey and Keinan Davis will all hope to be involved as Dean Smith rotates his squad.

Tyrese Campbell, Harry Souttar and Nathan Collins are all expected to feature for Stoke. 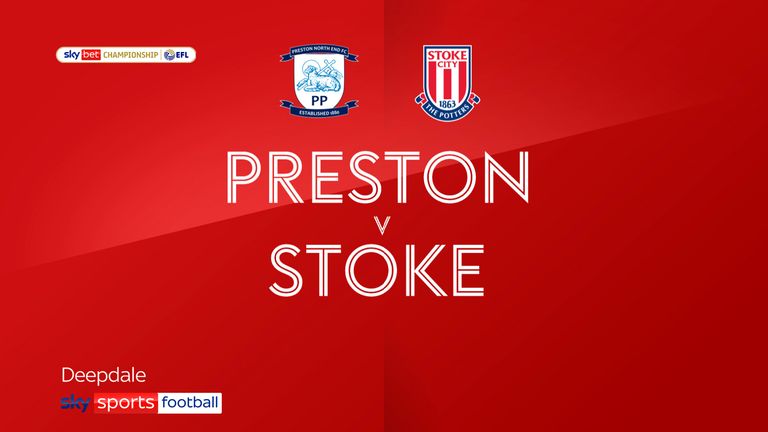 Highlights of the Sky Bet Championship match between Preston and Stoke

Thibaud Verlinden remains out as he continues his comeback from a serious knee injury, while Joe Allen (Achilles) is another longer-term absentee.

Stat of the match: Stoke are unbeaten in their last seven away matches against Aston Villa in all competitions (W3 D4), all in league competition between 2011 and 2018.

UEFA's third-tier tournament starts next season, with the Carabao Cup winners to enter at the play-off stage. Matches will be played on Thursdays.

If the Carabao Cup winners qualify for Europe through their Premier League position instead, then the sixth-placed team in the Premier League - or seventh place if the FA Cup is also won by a top-six team - will go into the UECL play-offs.

There will still be at four English teams in the Champions League and two in the Europa League.