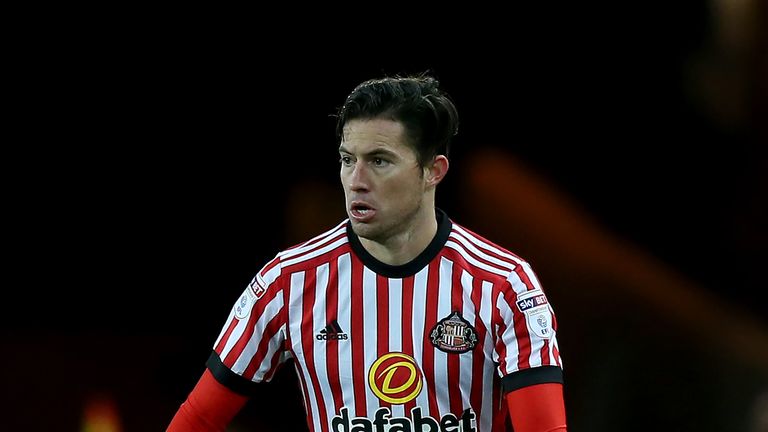 Bryan Oviedo has played 20 times for Sunderland this season

Sunderland are open to allowing Bryan Oviedo to leave the club this month and the left-back is attracting interest from a number of sides, Sky Sports News understands.

A number of foreign teams are believed to have contacted the Black Cats over signing Oviedo, as well as one club from the Championship.

Oviedo is part of the first team at the Stadium of Light, but Sunderland would be willing to sanction his departure due to the size of his wages.

The Costa Rica international joined the club when they were still in the Premier League, and is on five times more money than the majority of his team-mates.

Since his arrival at Sunderland, Oviedo has endured consecutive relegations, although he has helped the side to fifth place in League One this season.

In total, Oviedo has made 66 appearances for Sunderland, scoring two goals.