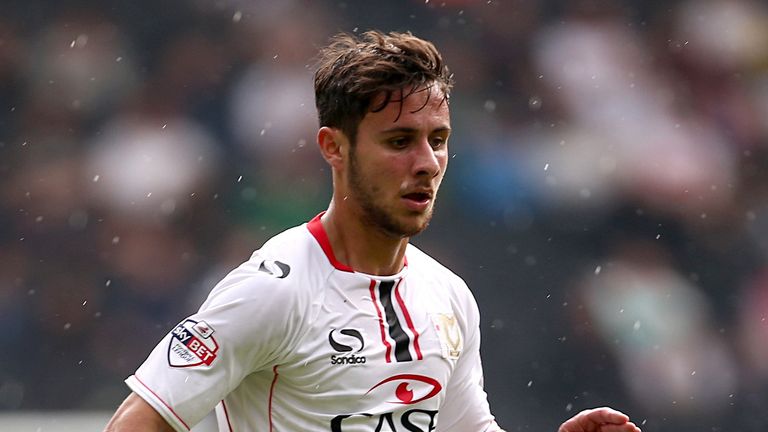 Sheffield United have signed George Baldock from MK Dons for an undisclosed fee and the defender has agreed a three-year contract.

The Blades are preparing for life back in the Championship after winning League One last season and manager Chris Wilder has now made four signings this summer, with Baldock joining Ched Evans, Nathan Thomas and Enda Thomas.

The 24-year-old Baldock made over 100 appearances for MK Dons and has also spent time on loan at Oxford United.

He told the Sheffield United website: "I'm absolutely delighted to have signed and committed my future to this impressive club.

"I was excited when I heard of United's interest, for a number of reasons, including the manager's record over the past couple of seasons, and the passion of the fans when they travelled to Milton Keynes a couple of months ago."

Wilder said: "George is another to fit the bill of the squad we are looking to build here at Bramall Lane. 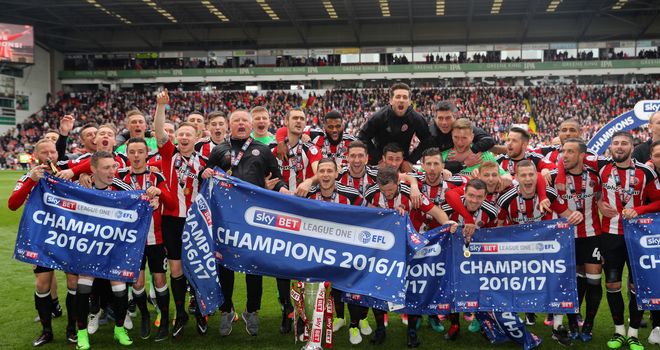 "He is a great age and has great experience and will provide us with competition for places in an important part of the pitch.

"We've tracked him for a while, monitored his progress, and we're looking forward to working with him when we return to pre-season training later this month."