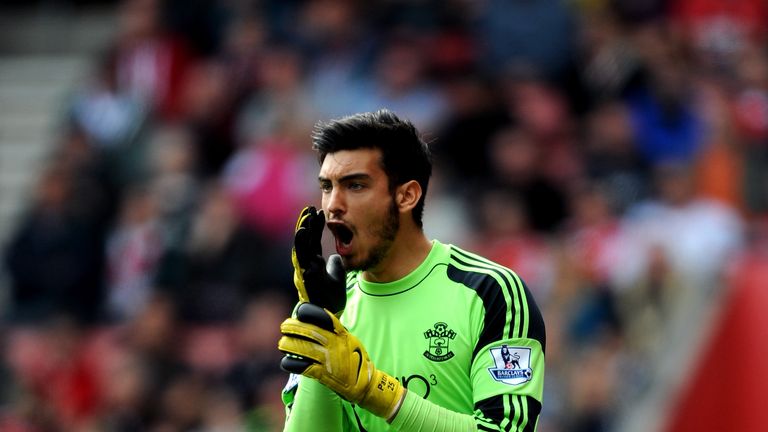 The 25-year-old is set to re-join manager Mauricio Pochettino, who worked with him at St Mary's, and provide extra competition for Hugo Lloris and Michel Vorm.

Spurs had considered a permanent deal Espanyol's Pau Lopez, who spent last season on loan at White Hart Lane, but have instead turned to Pochettino's fellow Argentine. 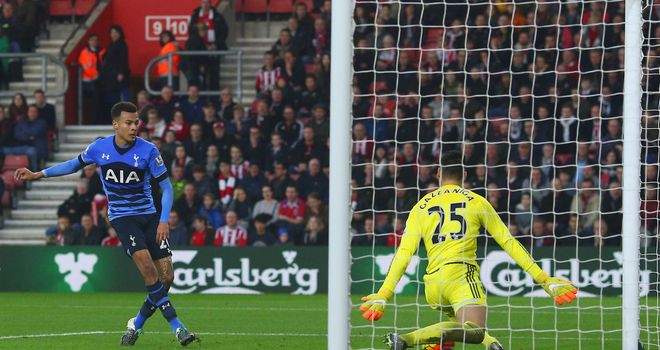 Gazzaniga has not played for the Saints since a 2-0 defeat at home to Pochettino's Tottenham in December 2015, when he was beaten by both Harry Kane and Dele Alli inside three first-half minutes that day.

The goalkeeper, who was a youth player at Valencia, spent last season on loan at Spanish Segunda side Rayo Vallecano, for whom he made 32 La Liga appearances and kept 11 clean sheets.

Gazzaniga was already at Southampton when Pochettino took over in 2013, having signed from Gillingham the previous summer, and he made eight appearances under his fellow countryman before a further four under Ronald Koeman.

The 'keeper is set to become Spurs' second signing of the summer following the £38.4m deal for Ajax defender Davinson Sanchez, who will complete his move subject to the completion of a medical and work permit.

They remain firmly interested in Everton's Ross Barkley, while talks have been held over a deal for Celta Vigo's Pape Cheikh Diop as a potential alternative, and Spurs also want to sign another attacker before the deadline.