Dan James move to Leeds United from Swansea breaks down 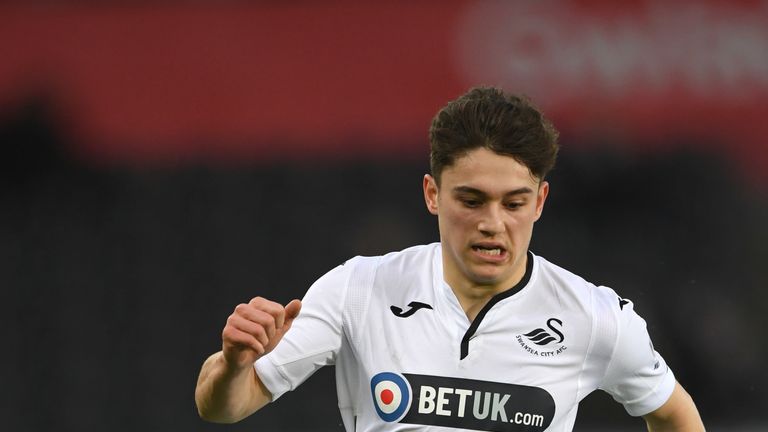 Leeds were keen on signing Dan James in the transfer window

Dan James' proposed move to Leeds United from Swansea has broken down.

Sky Sports News reported that James was at Elland Road for a medical on Deadline Day, but the winger will now remain at Swansea.

The two Championship clubs had been in talks for much of the January transfer window.

Marcelo Bielsa was keen to bolster his Leeds squad as they bid to return to the Premier League.

A confirmed departure from Swansea is striker Wilfried Bony, who has joined Qatari side Al Arabi on loan until the end of the season.