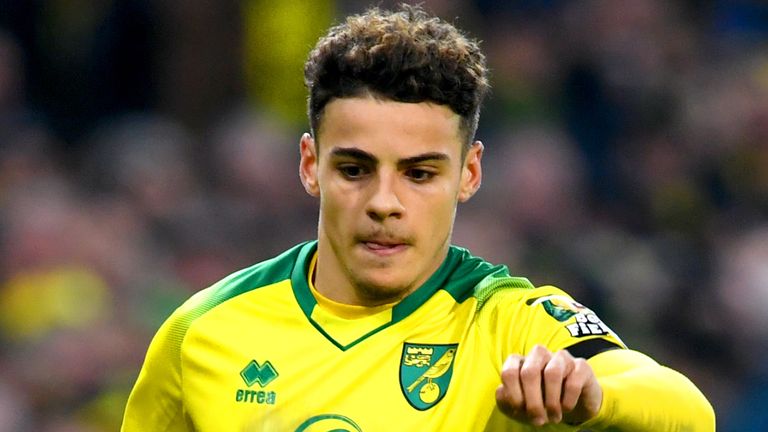 Max Aarons made his first-team debut at Norwich in August

Borussia Dortmund have joined the list of clubs who are keen to sign Norwich right-back Max Aarons.

However, the majority of those interested would prefer to conclude a deal in the summer. 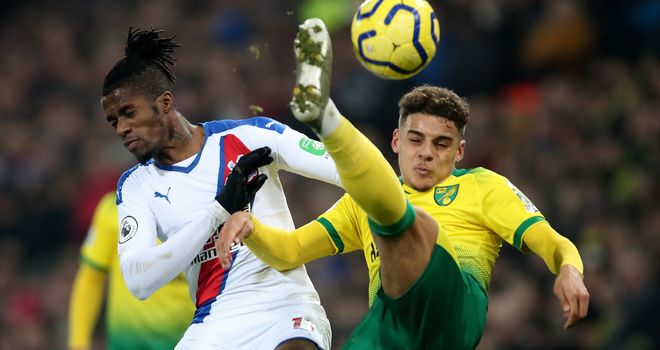 Norwich are understood to be willing to let Aarons leave Carrow Road this month for a fee of around £30m - with Spurs considering whether to steal a march on their competitors and potentially agree a transfer in the next three weeks.

Aarons joined Norwich's academy in 2016 and made his first-team debut in August last year. 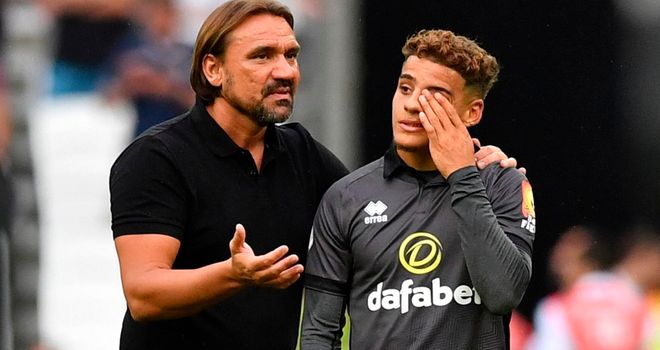 Daniel Farke has put his faith in Max Aarons

He was a key member of the squad which secured promotion to the Premier League last season after winning the Sky Bet Championship.

Aarons has made 19 Premier League appearances so far this season with Norwich bottom of the table.

Analysis: How the in-demand Aarons went his own way

Max Aarons had big clubs ringing him "every day" in the summer and the January transfer window has brought more interest, but his route into football was an unconventional one and this is still only the start.

Find out how Aarons spent two years out of professional football - and how he went on to become one of the Premier League's most exciting young full-backs. 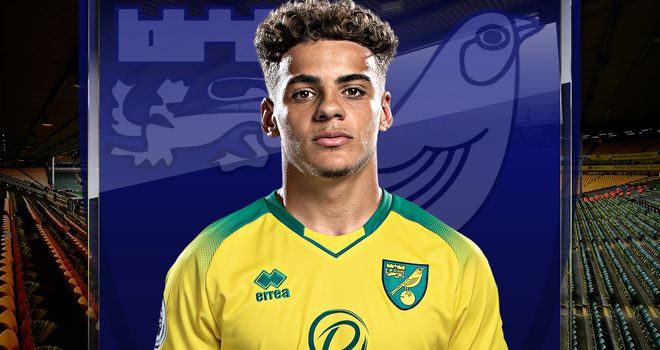