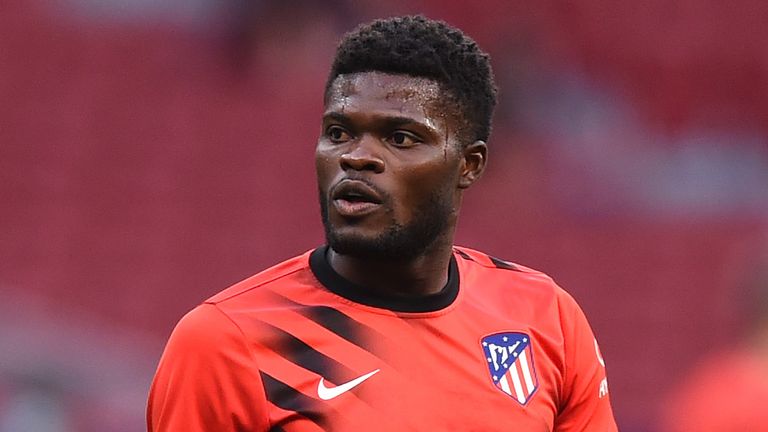 Dharmesh Sheth says Arsenal are working hard to agree a deal for Thomas Partey of Atletico Madrid - and explains why current Arsenal midfielder Lucas Torreira could hold the key to an agreement. 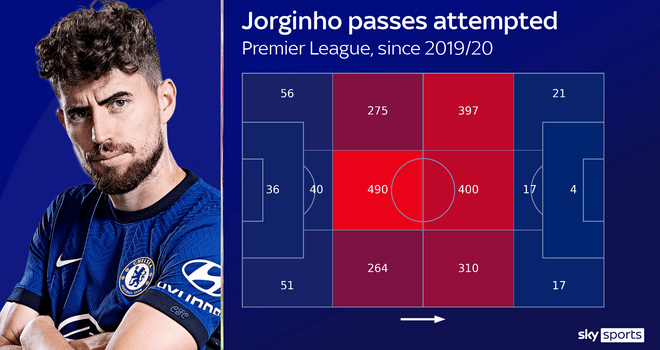 Jorginho ranks 10th in the Premier League for total attempted passes since the start of 2019/20, with the majority of these coming centrally inside his own half and across the width of the pitch further forward