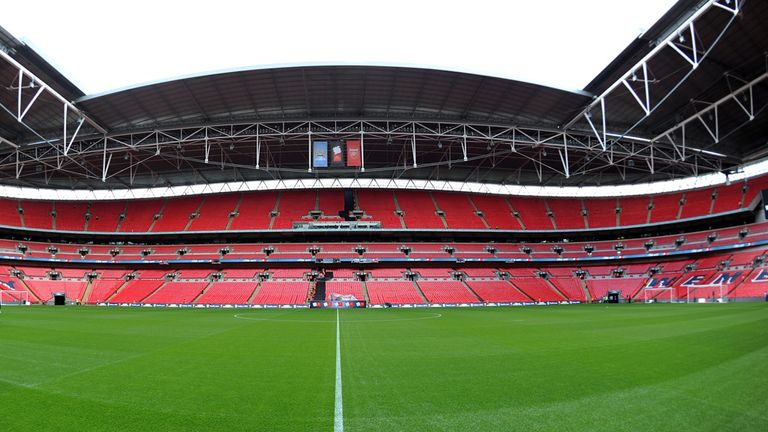 England Women will play in front of a record-breaking crowd for their historic match against Germany at Wembley Stadium after the FA have confirmed more than 33,000 tickets have been sold.

Attendance will exceed the previous record of just over 29,000 for an England women’ s international, set when the Lionesses played Finland at the Etihad Stadium in the 2005 European Championships.

The showpiece friendly - part of England’s preparations for next summer’s FIFA Women’s World Cup in Canada - will be the first time an England Women’s team have played at the new Wembley.

England head coach Mark Sampson, who is leading his squad in a 10-day training camp  at St George’s Park, said: “This is a magnificent start to ticket sales and shows just what fantastic support there is out there for this team and for women’s football.

“We know it will be a great occasion, not just playing at Wembley but playing a team of Germany’s quality.  These are exactly the sort of matches we want to be playing in preparation for next summer’s World Cup, against the best teams in the world.

“There is a big buzz around the team and staff today knowing how much support there is for us out there.”

England vs. Scotland U16 Victory Shield - Tickets are FREE from Sky Tickets.