"I'm delighted, a little bit lost for words. I was never sure if I'd ever play Test cricket again. All those thoughts go through your head" 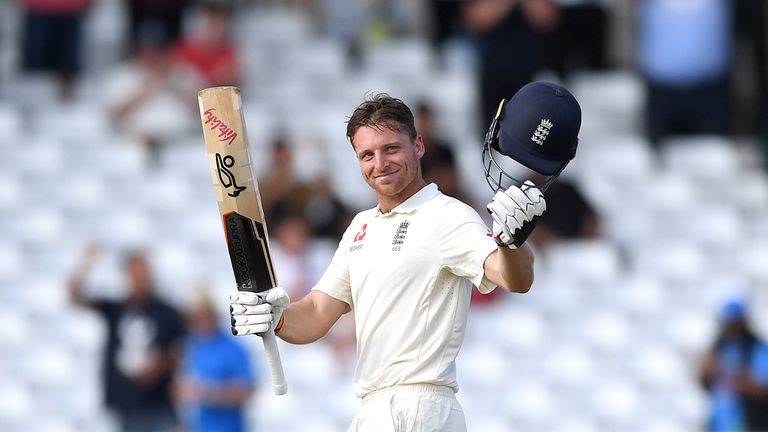 Jos Buttler says his maiden Test century against India on day four of the third Test at Trent Bridge is his "proudest moment" as an England cricketer.

Buttler (106) and Ben Stokes (62) defied India in a fifth-wicket stand of 169 which helped to take the third Test into a final day - albeit with England on 311-9 and therefore bound for almost certain defeat, still 210 runs behind.

Barring a double-century last-wicket stand between Adil Rashid and James Anderson, England will head to Southampton for next week's penultimate Test with only a 2-1 series lead.

Buttler, however, allowed himself a smile of satisfaction at his individual performance.

"This is definitely the proudest moment in an England shirt," he said. "It was really satisfying. 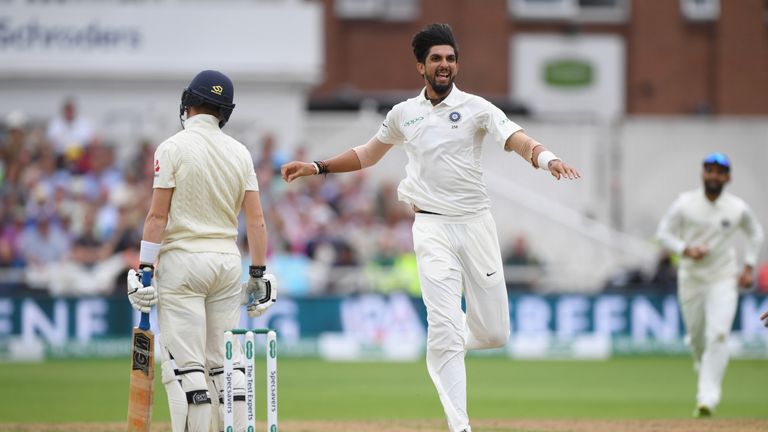 "It has been a long time coming, and a few months ago it was a million miles away.

"I'm delighted, a little bit lost for words, but delighted. To prove you can do it, that's a huge part of it.

"[It's] not just for yourself or anyone else - but to show you can do it for your team as well is maybe the biggest thing and to feel like you belong.

"I was never sure if I'd ever play Test cricket again. All those thoughts go through your head while you're out there as well when you start to get close.

"I never thought this would happen, so I had to try and make sure it did. Definitely there were times when I thought that race was run."

Asked how his breakthrough Test century compares with his many limited-overs highs, Buttler added: "It's a lot more fulfilling, probably.

"It's just been a longer time coming, I think. It proves to me I can do it and I'm hungry to go and do it again."

Buttler and Stokes' resolve will not save this Test for England, but the former believes their efforts are nonetheless significant collectively as well as personally.

"It was very important for us to turn up today and show a lot of character and fight and not give it to India easily - make them work hard," Buttler said.

"We did that really well throughout the day - even the two guys there at the end, making sure we do come back tomorrow.

"It showed that, no matter what it is, we're not going to roll over."