Spurs close in on Spence deal with 'Boro

Tottenham are in advanced talks with Middlesbrough to sign Djed Spence.

Sky Sports News has been told an agreement is getting closer and could be reached by the weekend.

Discussions are centred around an initial fee of £15m plus add-ons.

Tottenham have agreed a £60 million deal with Everton to sign Richarlison.

Tottenham offered £40m in writing at 4pm on Wednesday and Everton chairman Bill Kenwright initially went away, believing the offer was insufficient.

Everton were not happy with the overall £60m package but had to accept that fee for the June 30 deadline to ensure Frank Lampard has wriggle room in the transfer market.

The agreement was reached very late on Wednesday night with the player now set to undergo a medical in the coming days in Brazil ahead of completing the move. 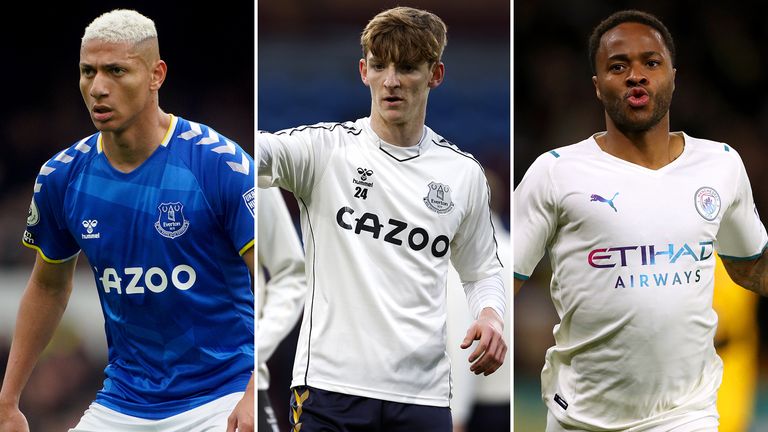 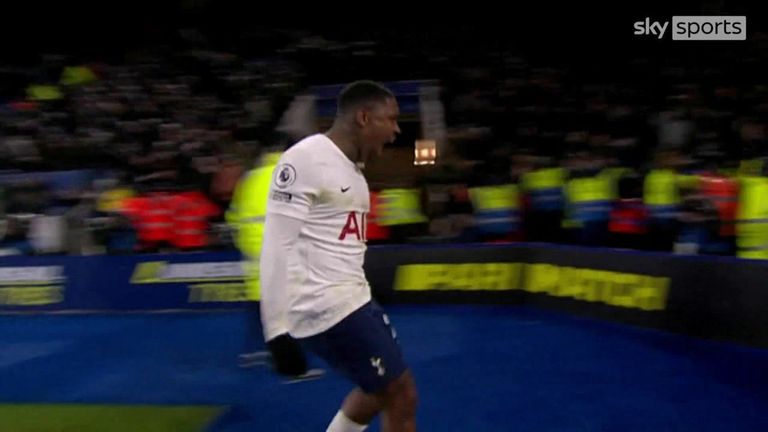 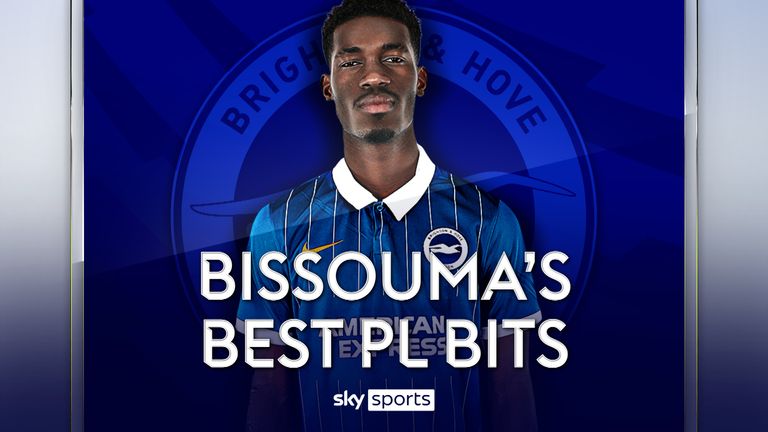 Richarlison - Spurs expect to finalise the transfer of the Everton striker within the next 24 hours and have agreed to sign Barcelona defender Clement Lenglet on loan (Daily Mail, June 30); Spurs are offering Bergwijn as a key part of the proposed deal with Everton for the striker Richarlison, with an additional balance of around £20m to the Merseyside club, (Daily Telegraph, June 29); Negotiations between Spurs and Everton over a potential deal for Richarlison are progressing well and moving in a 'positive light' despite Chelsea's intervention (Daily Mail, June 29); Tottenham are ready to seal a £100m deal with Everton for Richarlison and Anthony Gordon (Sun, June 29); Spurs are intensifying their enquiries over forward options, including Everton's Richarlison and Leeds' Raphinha, and both clubs are bracing themselves for bids (Sky Sports News, June 24); Tottenham, Arsenal and Chelsea are in a three-way battle for Brazilian stars Richarlison, Raphinha and Gabriel Jesus (The Sun, June 23); Tottenham have now been given renewed hope of signing Everton forward Richarlison (Daily Mirror, June 18); Richarlison has told friends he wants to leave the club and sign for Tottenham this summer (Evening Standard, June 27)

Gleison Bremer - Arsenal, Spurs and Chelsea are ready to potentially enter a bidding war for the services of highly rated defender Bremer this summer (Daily Express, June 30); Torino director Davide Vagnati is preparing to fly to north London this week to discuss a deal with Spurs for defender Gleison Bremer, according to reports (Daily Mail, June 14); Tottenham will turn their attentions back to Torino's Bremer, recently named Serie A Defender of the Year, if they are unable to secure a deal for Inter Milan's Alessandro Bastoni (Daily Mail, June 3).