Rubin: "Of course players have practised in big stadiums without a lot of people there, but practice is a whole different scenario"

Former American tennis star Chanda Rubin admits this year's US Open being played without spectators and with strict health protocols is "going to be beyond strange".

The tournament received the go-ahead from the New York Governor Andrew Cuomo to be held in its usual location in Flushing Meadows, starting August 31.

With the United States Tennis Association (USTA) already outlining plans for running a scaled-down, no-spectator version of its Grand Slam event amid the coronavirus pandemic, Rubin admits the unfamiliar surroundings will surely have an impact on players.

"I think it's going to be beyond strange," Rubin, a former world No 6, said. "It's hard to imagine what that will be like during a match. Of course players have practised in big stadiums without a lot of people there, but practice is a whole different scenario. Just the energy you get knowing that it's a live match, a big match in a big stadium, and then having the energy from the crowd, that's something that players are used to.

"This will be very different, having to play without that, having to make the adjustments that are maybe required if that's going to be the case. I don't know what additional things you could put in place that could simulate a crowd. I've seen some cardboard pictures and some sound that they've tried to create in some other events.

"I don't know what options there are but it's certainly going to be a very different experience for the players."

There are still lingering questions about which top players will participate, including men's world No 1 Novak Djokovic and reigning men's champion Rafa Nadal, are among those who have expressed concerns about going to Flushing Meadows.

Many, including world No 1 women's player, Ashleigh Barty, hope the health situation in New York will improve to make her decision easier. 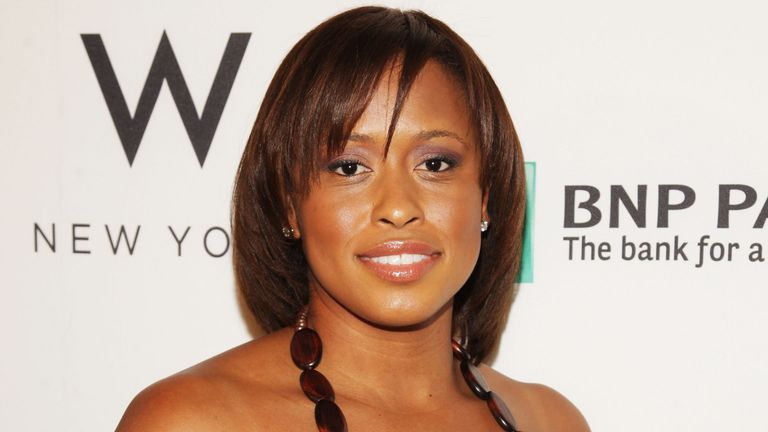 From a player's stand-point everybody feels comfortable enough to play and is able to participate.

"Everybody has to make their own decision. We are living in different times right now so nothing is really straight-forward and so that part of the equation, you cannot make it perfect for everyone, I mean everybody has to adjust regardless of whether they're planning to go or not," said Rubin, who won the Australian Open women's doubles titles with Arantxa Sánchez Vicario in 1996.

"Some players are reversing judgement, which I think is understandable and perhaps smart because you don't know what the situation will be like in five or six weeks from now so I can understand the stance that any player takes at this point in time, whether it's ready to go forward or if they're just a little bit hesitant and concerned because of the uncertainty. I can understand all those different sides.

"I think at the end of the day I think it was the USTA and US Open's desire to create an event that would be possible to be played. If everything works out they're putting things in place to the best degree possible so that it's safe for the players that they take those uncertainties into account. I think that's about the best you can do.

"From a player's stand-point everybody feels comfortable enough to play and is able to participate."

Electronic line-calling will be used instead of line judges for matches on all courts except the two largest arenas, while singles qualifying and mixed doubles, junior and wheelchair competition are being eliminated entirely.

There also will be three ball people instead of six at courts other than Arthur Ashe Stadium and Louis Armstrong Stadium.

With qualifying cut, each of the 128-player fields for men's and women's singles will include 120 players who get in via their ranking and eight who receive wild-card invitations.

Players will be allowed up to three guests and up to two rooms one paid for by the player, one by the USTA at a pair of designated hotels. There also will be the option for players to rent a house outside of Manhattan, but they have not yet decided exactly how many entourage members will be allowed on-site.

And Rubin added: "It sounds like the USTA have already relaxed the rules so players will be allowed to bring in whoever they want to bring in. It also seems as though there will be limitations on the number of people that can be on site but it sounds like it will be more than one.

"It can be subject to change and it's going to depend a lot on the situation and whether the safety concerns have been met and where you can relax it a bit.

"At the end of the day it's going to depend on each player's individual habits and what they do off-site and when they're away from the courts. It'll be up to their personal ability to control the environment and I think that will come into play as much as anything else."