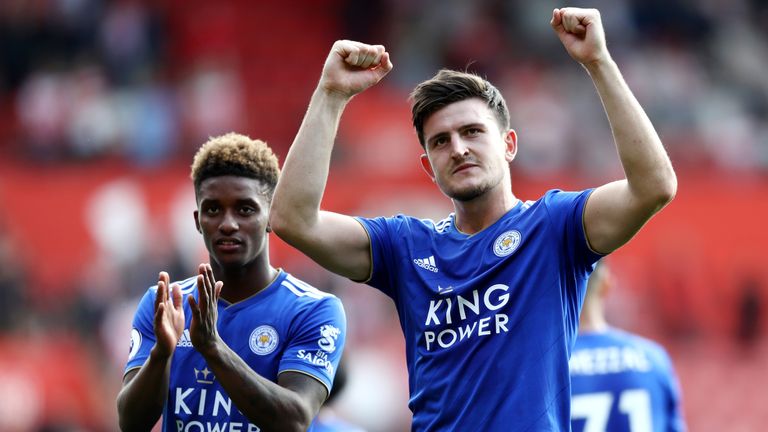 The local rivals both want to sign the England defender this summer and are prepared to enter talks over a deal that would likely smash the record for an English defender.

His current club Leicester do not want to sell him, however, and it is understood they have therefore not put a valuation on the 26-year-old.

But one source has told Sky Sports News the Foxes believe he is worth in the region of £80million - more than the world record set by £75m Virgil van Dijk last year.

Both City and United are understood to be reluctant to pay that much - but any fee would almost certainly break the £50m City spent on signing Kyle Walker from Tottenham in 2017. 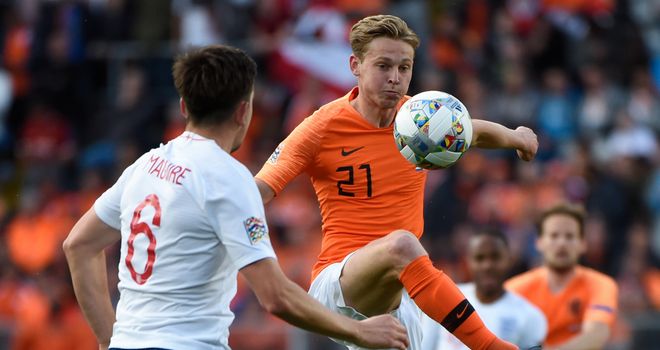 Maguire's move is expected to be a market trigger for centre-backs this summer, with United putting Napoli's Kalidou Koulibaly next on their list if they see Maguire move to the Etihad.

Although United boss Ole Gunnar Solskjaer wants to revamp his squad with the best young English talent he can, Pep Guardiola would be able to offer Maguire Champions League football and the prospect of trying to fill Vincent Kompany's shoes. 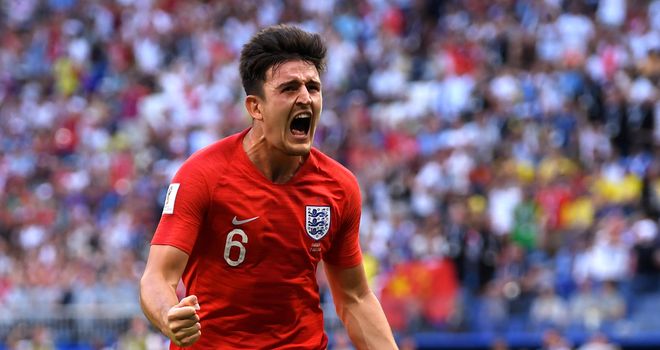 Although Leicester do not want to lose Maguire, they are understood to have begun drawing up a list of potential successors that includes the Burnley defender and England hopeful James Tarkowski.

Maguire will not agitate for a move if it does not materialise, Sky Sports News understands, with the player said to be thankful to the Foxes for putting their faith in him with a £17m deal from Hull City in 2017.

Since he moved to the King Power, Maguire has established himself as first-choice in Gareth Southgate's England squad and became a household name with his immense performances at last year's World Cup.