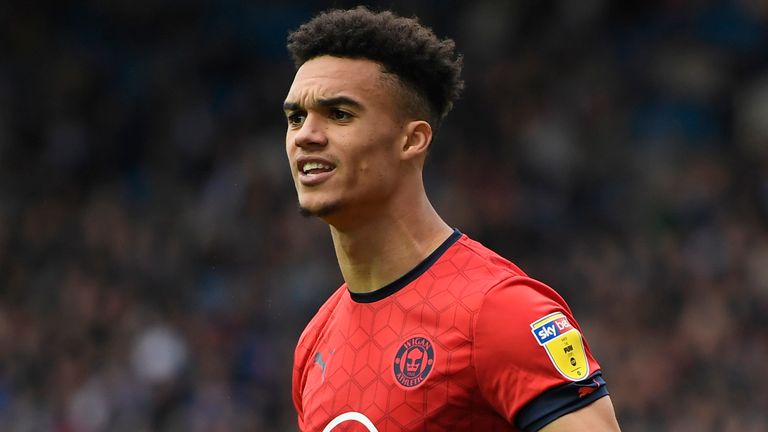 Antonee Robinson made 39 appearances for the Latics last season, scoring once

Everton and Fulham have joined Sheffield United in the race to sign Wigan left-back Antonee Robinson.

Wigan recently accepted a bid of around £2m from Sheffield United for the 23-year-old but late interventions from Fulham and Robinson's former club Everton have held up any move to Yorkshire.

Everton are looking to replace Leighton Baines after he retired from football but with Lucas Digne a regular in that position, it appears Robinson would be a back-up option.

Robinson was on the verge of joining AC Milan in January before the deal collapsed following a problem with his medical. 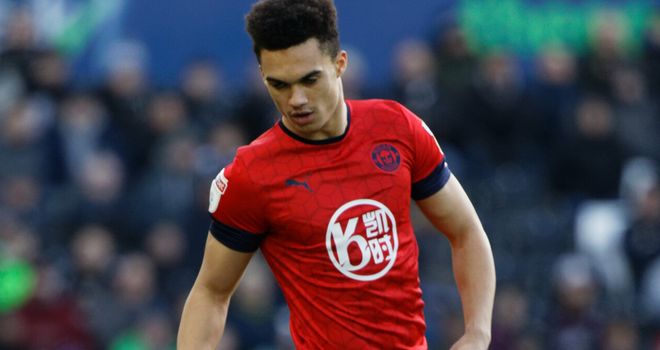 He made 39 appearances for the Latics last season, scoring one goal.

Wigan need to sell players with the club in administration - to pay wages and football creditors - and administrators have set a deadline of August 31 for a sale to be agreed for the Sky Bet League One club.