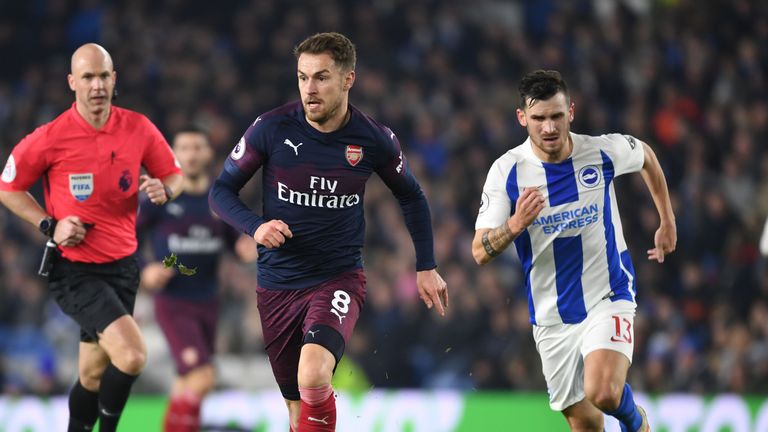 Ramsey will leave the Emirates on a free transfer at the end of the season after talks broke down over a new contract for the Wales international.

Paris Saint-Germain and Bayern Munich have also been linked with Ramsey, who has made 17 appearances in the Premier League this season.

However, Sky sources understand Juventus remains the preferred destination for the 28-year-old.

Ramsey is free to negotiate a pre-contract agreement from January 1, with clubs outside England permitted to sign Premier League players in the final six months of their contracts. 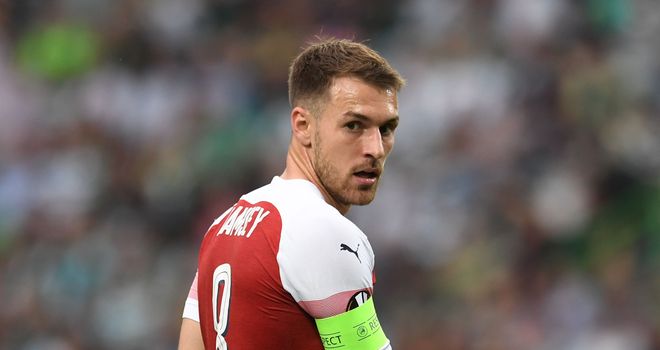 The midfielder has been linked with Juventus, Paris Saint-Germain and Bayern Munich

Sky Sports News exclusively revealed in October that Ramsey would be leaving the Emirates next summer, after he was told in person why he would not be offered a new deal.

The midfielder has made 352 appearances and scored 60 goals for the Gunners since joining from Cardiff City in 2008.