Rooney could be announced as a player-coach at Derby later on Tuesday; Owner Mel Morris says a deal for Rooney excites boss Phillip Cocu 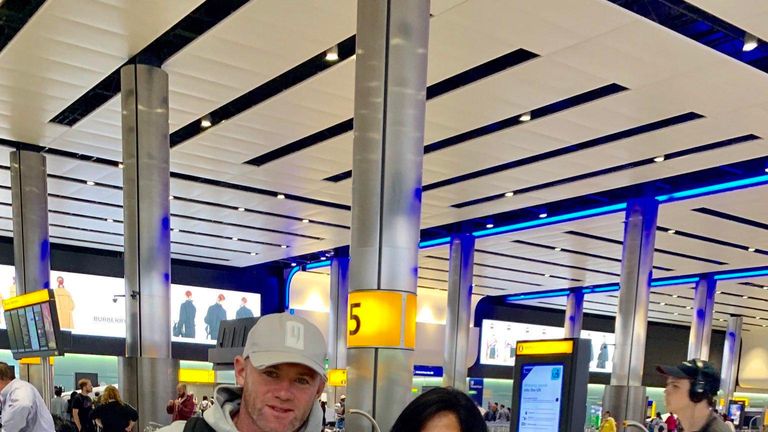 Wayne Rooney has landed in England as he prepares to finalise a sensational move to Derby.

The former England captain arrived at Heathrow on Tuesday morning and has made his way up to the Midlands to complete a deal to become a player-coach at the Championship club.

Rooney has two years left on his contract at DC United after spending just over a year in Major League Soccer.

The 33-year-old has spoken publicly of his desire to pursue a career in management when he retires as a player, and Sky Sports understands he sees Derby as an ideal opportunity to learn the ropes while also prolonging his playing career. 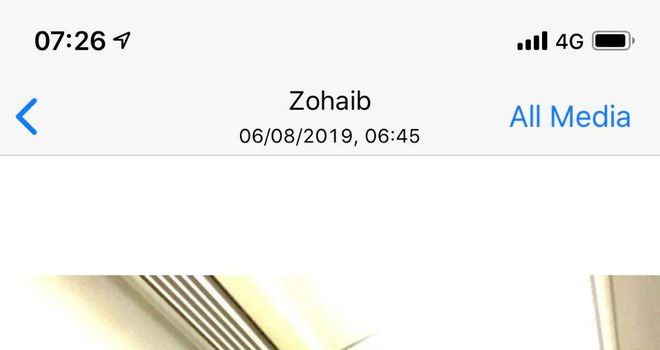 Rooney was a big admirer of Louis van Gaal's coaching methods when he was at Manchester United, and he has been convinced that Derby's current boss, Phillip Cocu, has a similar approach to his countryman.

He sees this role as an ideal opportunity to gain some coaching experience, while also returning home to England to be nearer his wider family.

Speaking to Jim White on TalkSPORT, Derby owner Mel Morris insisted Cocu is as excited as he is about the prospect of Rooney coming to Pride Park.

"It's only literally been a couple of days in the offing [and] the starting point was that Wayne was keen to return to the UK," Morris said. 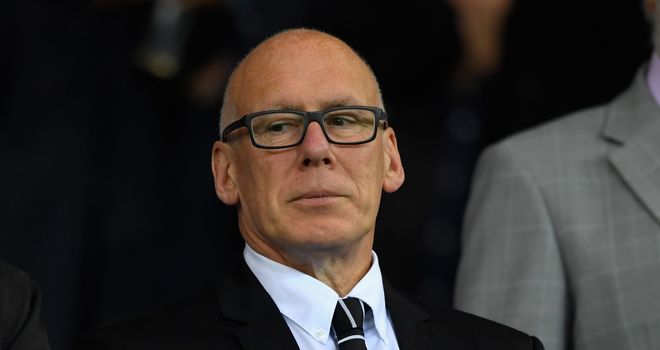 "And of course we had a look at that situation and decided we could do something off the back of that. I think the key thing was the conversation he had with Phillip Cocu which was absolutely critical I think to the interest that Wayne had.

"From my side of it, why would you not want someone with his background? His playing career has been phenomenal.

"He's demonstrated his leadership qualities over in America. Who wouldn't want this opportunity? And I can guarantee you Phillip Cocu is as excited as I am about it."

If negotiations go well, he could be confirmed as a Derby player and coach later on Tuesday. The Championship transfer window closes at the same time as the Premier League's on Thursday at 5pm.

DC United have already lined up Rooney's replacement. A £2m fee has been agreed with Chinese club Shenzhen for Norway striker Ola Kamara, who would take Rooney's "Designated Player" slot.

Kamara, who has played for Columbus Crew and LA Galaxy, was in the crowd for DC United's 5-1 defeat to Philadelphia at the weekend.