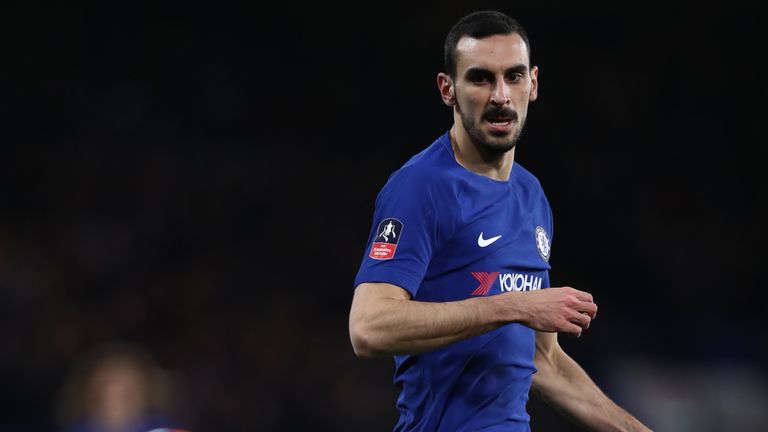 Davide Zappacosta is set to join Roma on loan from Chelsea

Davide Zappacosta has arrived in Italy and is undergoing a medical with Roma ahead of a season-long loan from Chelsea.

According to Sky in Italy, Roma will not pay any loan fee but will finance his Chelsea wages of around £2.3m per season.

"Returning to my country is very emotional. I missed Italy a lot and I'm happy to return here with Roma," Zappacosta told Sky in Italy reporters upon his arrival in Rome Fiumicino airport on Tuesday night.

"I feel at home here because I live close-by [Sora, 71 miles away]. I know the sporting director [Gianluca Petrachi], I know how much passion he puts into his work and I know how passionate the fan-base is. The team is very young and I think we can do well."

The right-back has not featured for Chelsea this season under new head coach Frank Lampard and is surplus to requirements at Stamford Bridge.

He joined Chelsea from Torino in 2017 under the management of Antonio Conte and went on to feature 35 times during his debut season in England. 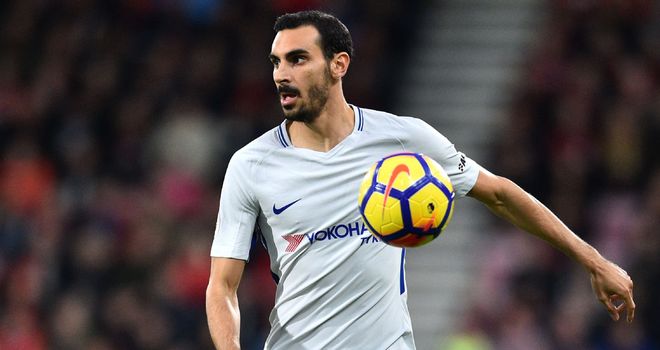 He was part of the squad that won the FA Cup in May 2018, but was an unused substitute during the 1-0 final victory over Manchester United at Wembley.

Zappacosta made only four Premier League appearances last season under Maurizio Sarri, with the majority of his performances coming in Chelsea's successful run to the Europa League title.

He will provide competition to club captain Alessandro Florenzi and replace former Newcastle full-back Davide Santon, who is poised to join La Liga side Mallorca, according to Sky in Italy.

Does this leave Chelsea short at right-back?

Captain Cesar Azpilicueta remains Chelsea's first-choice right-back, despite a shaky start to the new season in the 4-0 defeat away at Manchester United.

Lampard is keen to give youth a chance this campaign given the club's transfer ban and has already handed starts to Mason Mount and Tammy Abraham.

Reece James impressed on loan at Wigan last season and there are high hopes he can become the long-term successor to Azpilicueta. 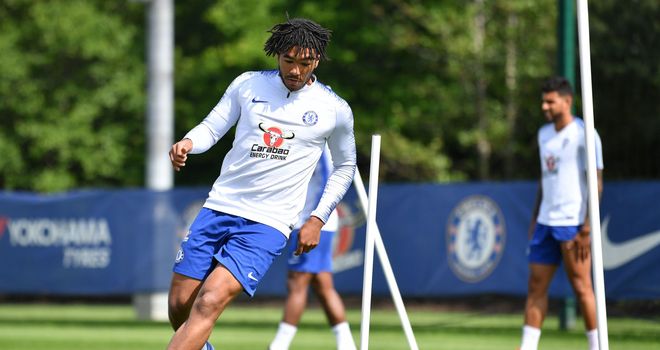 He is currently working his way back to full fitness having suffered ankle ligament damage while playing for England at the U20 Toulon Tournament during the summer.

James is expected to return to action in September, so the departure of Zappacosta is unlikely to cause problems for Lampard.