"After hard consideration, it's time to hang my boots up and look towards my next chapter, which will hopefully be coaching." 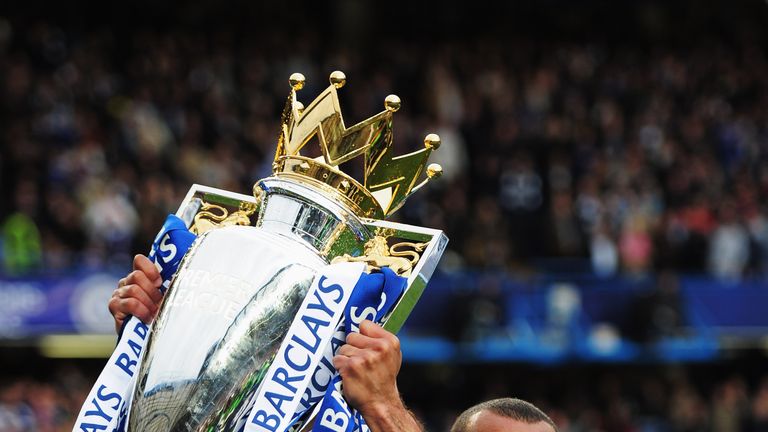 Ashley Cole has announced his retirement live on Sky Sports, bringing to an end a 20-year playing career

Ashley Cole has announced his retirement at the age of 38, bringing to an end a 20-year playing career.

He bows out as one of the most decorated players in the history of the domestic game, as well as the most-capped full-back in England's history.

Announcing his decision on Sky Sports, Cole said: "After hard consideration, it's time to hang my boots up and look towards my next chapter, which will hopefully be coaching."

Asked to reflect on his career, which began when he made his debut for Arsenal in a League Cup tie away to Middlesbrough in November 1999, Cole said: "Incredible.

"As a young kid, I never expected to play one game or be a professional. Looking back, to be able to say I played in World Cups, Champions League finals, being lucky enough to lift Premier League titles - it's a young kid's dream.

"I fulfilled my dream and now I look to the future, hopefully as a great coach."

Cole established himself as one of the best defenders in the country at Arsenal, winning three FA Cups and two Premier League titles - his second as part of the famous Invincibles side in 2004. 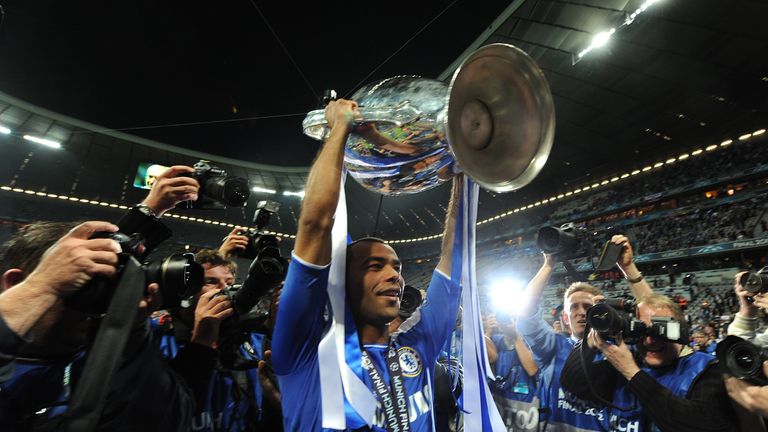 Jamie Carragher has paid tribute to Cole following his retirement, saying at one stage of his career, he was the best left-back in the world

He then made a controversial move to Chelsea in 2006 after a contract dispute with the Gunners. Cole infamously described in his book how their offer of £55,000-a-week left him "trembling with anger".

However, he continued to lift trophies at Stamford Bridge, winning another Premier League title, the Champions League, the League Cup and the Europa League.

Cole also claimed another four FA Cups with the Blues, making him the most successful player in the history of the competition.

Unfortunately for Cole, he could not replicate his trophy-winning success with England. Discussing his international career, he told Sky Sports: "I probably didn't grasp it as much as I should.

"I look back now and think, 'I played for my country over 100 times'. I'm proud of that and it's just a little bit disappointing I didn't get to a final, or even a semi-final, with England."

After leaving Chelsea, Cole played for Roma in Italy and LA Galaxy in the United States, before ending his career with a spell at Derby under current Blues boss Frank Lampard during the second half of last season's Sky Bet Championship.