Gary Cahill has erased a "horrible" final season at Chelsea from his mind since a new start at Crystal Palace, the ex-England defender told Sky Sports.

The 33-year-old played just two Premier League games under Maurizio Sarri at Stamford Bridge last season, barely a year after he had been a first-team regular when they lifted the second Premier League title during his time at the club.

Cahill, who went on to sign for the Eagles on a free transfer earlier this month, told Sky Sports leaving the club was "always going to happen" while Sarri remained in charge, having felt he was never given a chance to succeed under the Italian's management.

"I think you never saw on the outside how tough it was, to be honest," said Cahill, speaking ahead of Palace's Super Sunday clash with Sheffield United. 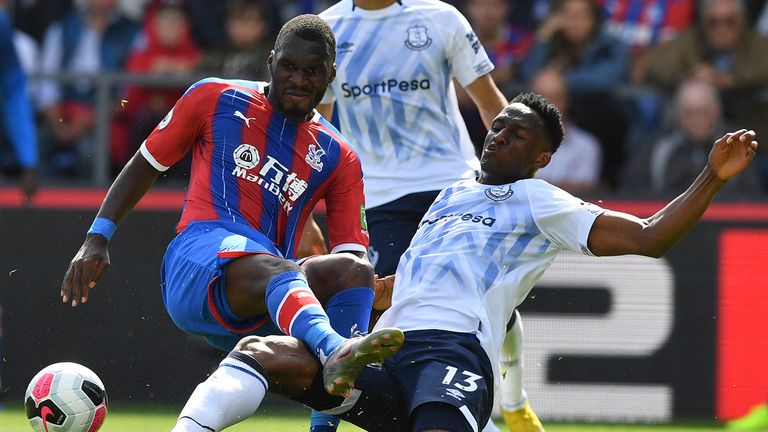 "It's something I never want to get used to, I've played a heavy part in every season I've been at that club, so it was a freak [season]. It's erased out of my life, it was a horrible year but I won't remember it in my career at Chelsea, I'll remember all the seasons before that and how successful they were.

"When you don't play two or three games on the spin it's difficult to break into the team, and I could've broken into that team. You have to play two, three or four games in a row to get a chance and I didn't get that. I leave the club with some fantastic friends, the staff and players are phenomenal. I'll leave with great memories."

A new challenge presented itself at Selhurst Park after more than a month without a club, when Roy Hodgson decided to link up again with a player he once handed the England captaincy to.

Cahill, even with a trophy cabinet containing winners' medals from two Premier League titles, three FA Cups, a Champions League, two Europa Leagues and a League Cup, still has a point to prove to himself.

"In terms of my hunger, I got asked a question about what I want to do after winning this that and the other at Chelsea.

"That's what I want to do, to go out and perform back to the levels I know I'm capable of, the levels you can produce with consistent games and to win football matches. The motivation is there in me, no question."