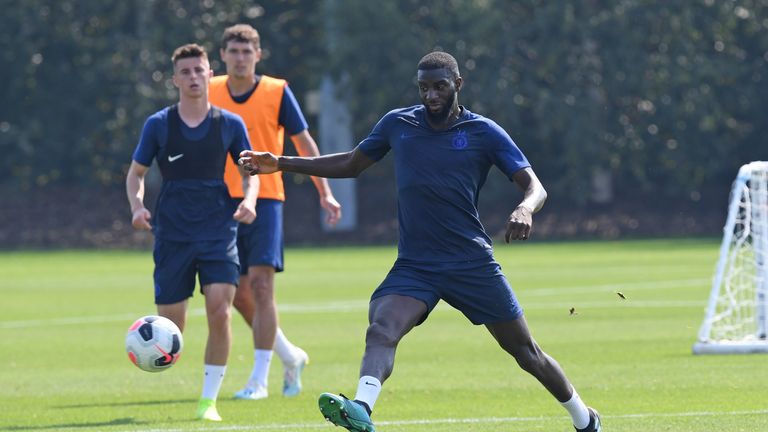 Tiemoue Bakayoko has three years remaining on his Chelsea deal

Tiemoue Bakayoko has joined his former club AS Monaco on a season-long loan from Chelsea.

The Frenchman arrived at Stamford Bridge from the Ligue 1 side in a £40m deal in 2017, becoming the Blues' second-most expensive signing of all-time.

He spent the 2018/19 campaign on loan at AC Milan, making 42 appearances, and returned to Chelsea to be a part of their pre-season campaign. 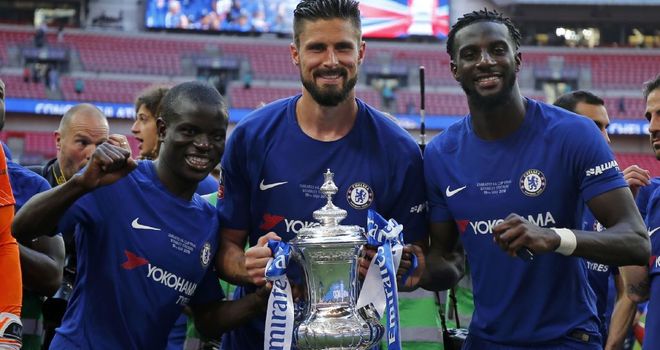 Bakayoko (R) helped Chelsea to an FA Cup triumph in 2018

At the end of last term, Bakayoko said he wanted to make his AC Milan move permanent after helping them to Europa League qualification and a fifth-placed finish in Serie A.

But in June his brother and agent revealed he wanted to stay at Chelsea because of "stability" and the attraction of Champions League football. 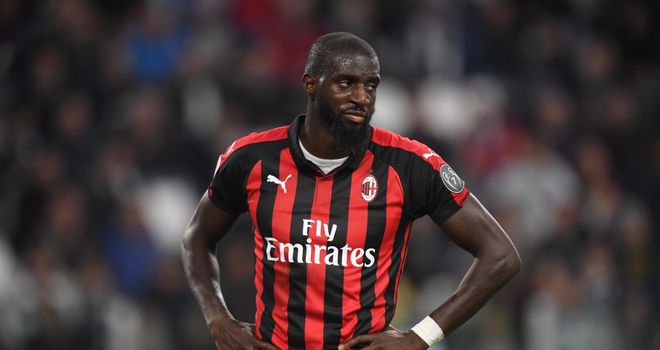 Bakayoko rejoins his former side for the 2019/20 season after featuring 43 times for the Blues, scoring three times and making three assists in all competitions.

The midfielder won Ligue 1 with Monaco in 2016/17 and helped them reach the semi-finals of the Champions League in the same season.

He will also become reunited with former Chelsea midfielder Cesc Fabregas, who departed west London for the French side earlier this year.