Real Madrid are preparing to test Manchester City’s resolve with an audacious offer of Gareth Bale plus £70m in exchange for Raheem Sterling.

Sky Sports News understands representatives from Real will travel to watch Sterling's performances for England next month, at home to Montenegro and away to Kosovo, before deciding on the final details of a proposal to City.

Sterling's representatives met with Real's general director Jose Angel Sanchez in the summer in a failed bid to tempt City's forward to the Bernabeu.

Privately City, and in particular manager Pep Guardiola, are understood to have little interest in signing the 30-year old Welshman. 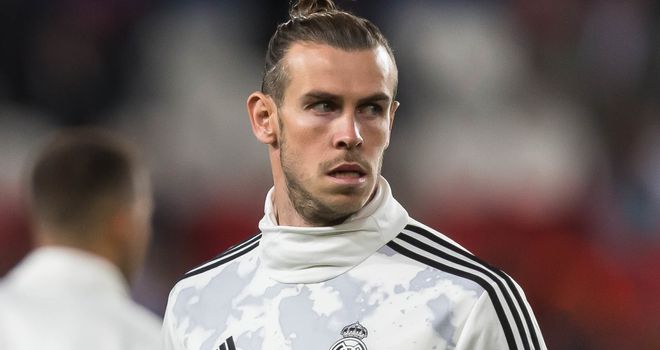 Equally, if Bale chooses to remain with Real, then Perez will have to part with a figure close to the world record £200m paid to Barcelona by Paris Saint-Germain for Neymar.

Sterling has made no secret of his desire to play in La Liga - but with more reports on Monday in Spain that Bale wants to bring an end to his time in La Liga, Perez believes a bold deal, involving two of the biggest names in world football, could potentially be agreed with City.

Real's interest in Sterling is well known behind the scenes at the Etihad. For their part City are desperate to keep hold of the player they bought from Liverpool in 2015 for £49m - a then-record for an English player. 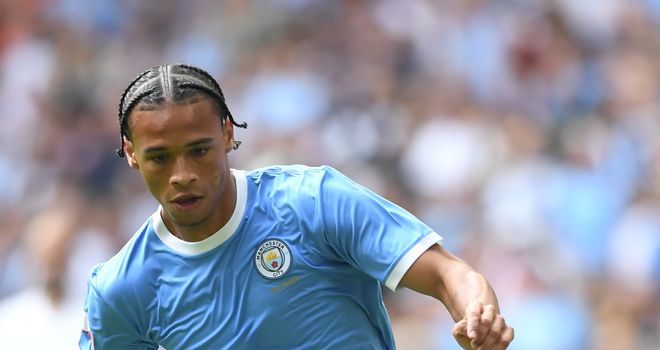 Leroy Sane, who has not played since the Community Shield after sustaining a anterior cruciate ligament injury, is a target for Bayern Munich

Meanwhile, Leroy Sane has failed to agree a new deal at City and Bayern president Uli Hoeness is increasingly confident of landing the German international, which could see the club's four wingers reduced to just two by the end of the campaign.

For Perez, the pressure increases to rejuvenate a club still reeling from the loss of Cristiano Ronaldo. 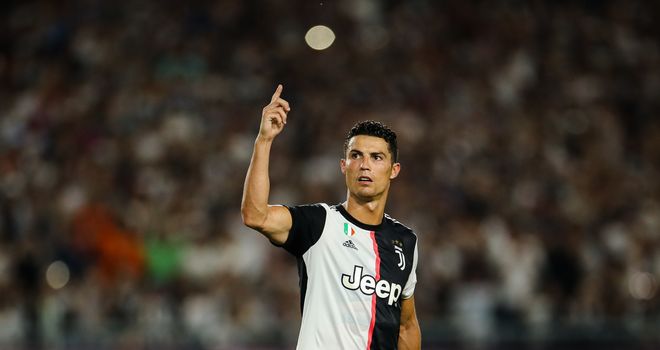 He first tried to sign Sterling as a precocious 19-year old talent, when he won the 'Golden Boy' award, judging him to be the best young talent in Europe in 2014.

Sterling, who has scored seven goals in 10 appearances this season, has three years left on the £280,000-a-week deal he signed a year ago and is unlikely to demand that City let him go.

However, with Real interested, it is clear City will have some big decisions to make in the weeks ahead.