Tyrese Campbell has signed a new contract at Stoke City after rebuffing approaches from both Rangers and Celtic.

Stoke have confirmed that the striker has signed a new four-and-a-half-year contract after deciding against a move to both Old Firm clubs.

Campbell agreed the new, improved contract with the Potters after constructive talks over the last few days.

The 20-year-old had consistently refused to extend his deal despite several offers from Stoke and, with his contract expiring this summer, he had been free to discuss possible pre-contract agreements with other clubs.

Extensive talks with both Glasgow giants had taken place over recent weeks and it looked inevitable Campbell would be on the move.

However, he had a change of heart, prompted by new Stoke manager Michael O'Neill, who has made it clear how much he wants Campbell to stay and how key he is to his future plans.

"I'm really pleased that Tyrese has decided to stay with us," O'Neill told the club's website.

"He's an exciting young player with a great deal of potential and it would have been a real shame to see him develop and progress with another club. 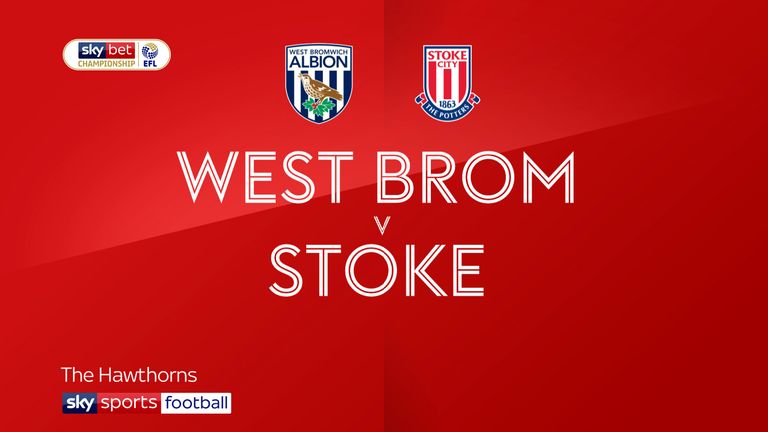 Highlights of the Sky Bet Championship match between West Brom and Stoke.

"We've spoken at length and I've assured him he will continue to get opportunities in the first-team if he continues to perform at the level we all know he's capable of."

Campbell has scored five goals in 22 appearances this season, including the winner in Stoke's recent 1-0 victory over West Brom.