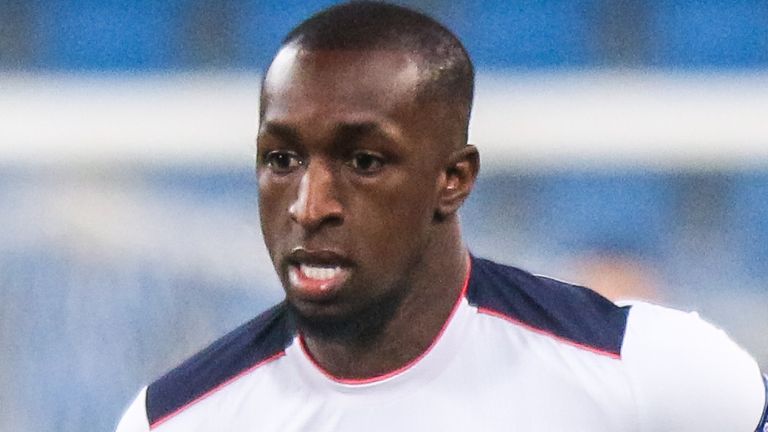 Steven Gerrard has urged the Rangers board to move “quickly” to tie down Glen Kamara on an improved contract.

Kamara impressed again as Rangers beat Lech Poznan 2-0 in the Europa League on Thursday to reach the knock-out stages as Group D winners.

The 25-year-old signed a four-and-a-half-year deal at Ibrox when he moved from Dundee in January 2019, but Gerrard is concerned clubs may soon target the Finland midfielder.

"I thought Glen Kamara again showed why everybody is talking about him and there's a lot of fuss about him," Gerrard said.

"I thought he was outstanding from start to finish and my advice to the club is to move that situation along as quickly as they can." Gerrard also gave full Europa League debuts to Bongani Zungu and youngster Nathan Patterson, who has found his game-time limited with club captain and leading player-of-the-year contender James Tavernier ahead of him.

Asked if the Scotland Under-21 international needed more first-team minutes, Gerrard said: "I think that works both ways. He's lucky to have Tav here because he's got no one better to learn off and be a sponge around.

"When you're at Nathan's age, it's about the daily routine of training. He's up against the likes of Ryan Kent, Brandon Barker and Jordan Jones on a daily basis, who have got speed and quality.

"He's up against the (Joe) Aribos and (Ianis) Hagis, so his development is really important. He's got a bright future.

"Tav is at an age where at some point, Nathan will take over that position but it's great to have two really good right-backs to pick from.

"I thought his performance was strong considering it was his full debut at this level."

The Scottish Premiership leaders next visit Dundee United at Tannadice on Sunday, live on Sky Sports.

Rangers were unbeaten across their six games in Group D, with the Glasgow side winning four games and drawing the other two against group runners-up Benfica, who they led against in both meetings.

"Our performances over the six games mean we deserve to be in the number one position," Gerrard said.

"I think with a little bit more experience we could have won the six games so I'm immensely proud of the players for the campaign." 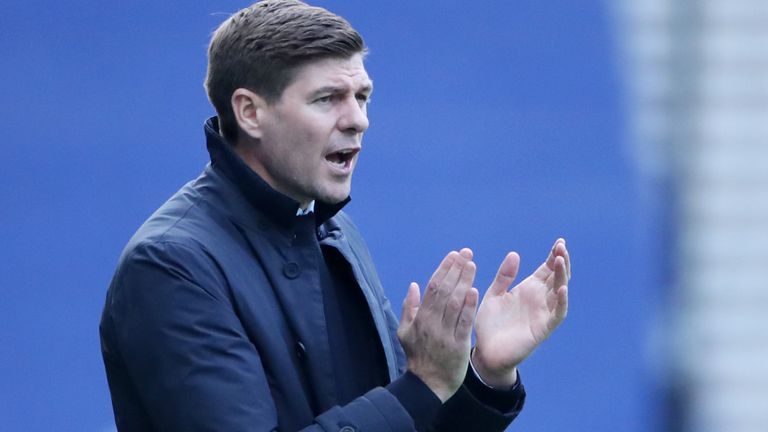 Rangers are now unbeaten in 26 games this season, will be seeded in Monday's last-32 draw, meaning they will avoid the likes of Roma, Tottenham Hotspur, Manchester United and Leicester City.

"To be at this level now and competing and beating teams at this level shows the big steps that we have taken as a group. The challenge now is can we keep building on it?" said Gerrard.

"We are looking forward to the draw on Monday. We will need a bit of luck, of course we will.

"When Europe comes around again in February time we will hopefully have a fit squad. If we do we will be a challenge for whoever we face."