It is believed the Hammers are prepared to pay double what Valencia are offering and will use the proceeds from the sale of Marko Arnautovic to Shanghai SIPG to fund the deal.

Valencia had initially reached an agreement which involved three players (including former Celta Vigo forward Santi Mina), plus cash, in exchange for the player. 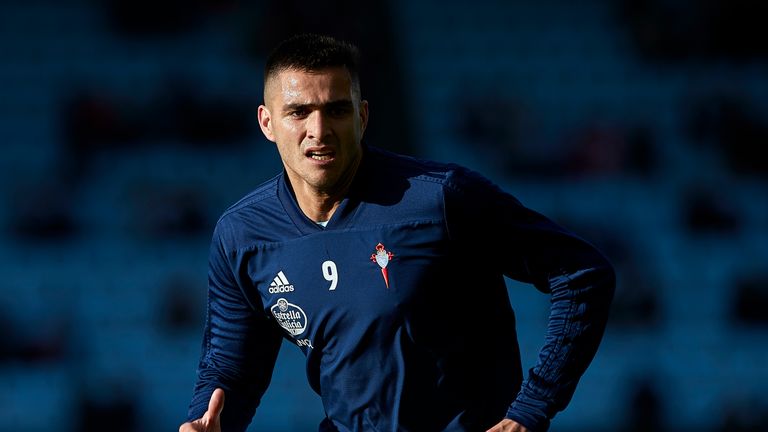 But Sky sources believe this deal went as far as the three players arriving in Vigo for medicals - only for those to be halted when Gomez expressed his wish to move to the Hammers instead.

Although both West Ham and Valencia previously had offers of £29m, plus add-ons, accepted by Celta, they are now believed to be demanding the £45m release clause in the Uruguayan's contract.

It is understood an agreement over personal terms has been agreed in principle with West Ham hoping they can finalise the move next week.