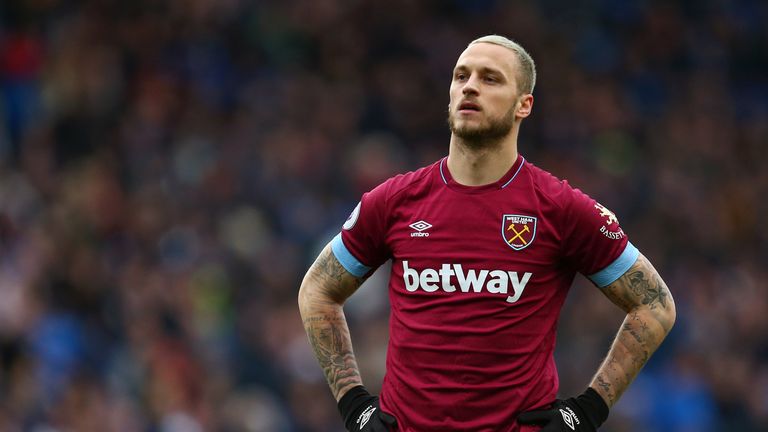 West Ham are willing to accept a "terrible deal" for Marko Arnautovic, who has burnt bridges, and everyone "wants him out", club sources have told Sky Sports News.

West Ham have already rejected a £19.7m bid for the 30-year-old from Chinese Super League club Shanghai SIPG, Sky Sports News understands - a bid the club found 'insulting' - but are now ready to do business for 25m euros (£22.5m).

Sky Sports News reported on Wednesday the east London club are running out of patience with Arnautovic after comments made by his brother claiming they are "using" him.

"I have been in touch with a very senior source at West Ham and asked him 'are you okay with us reporting that a deal has been agreed for Arnautovic to go to China? We have heard it will be announced in two days.'

"He has just sent me a reply, and the reply says 'yes. Terrible deal for us, but manager, staff and players want him out'.

"I have had another message from someone else who knows what is going on at West Ham, and it says 'a deal is getting closer for Marko to leave €25m. We feel we have no choice but to let Marko go as it is bad for team morale if he stays.

Arnautovic signed a contract extension in January which saw his wages rise by 20 per cent to £120,000 a week including a £40m release clause which expired on June 14.

A sell-on clause means Arnautovic's former club, Stoke, will be due 20 per cent of any fee above £20m. He is due to return to training with rest of the squad in Switzerland on Monday.

Danijel Arnautovic, brother and agent for Marko, told Sky Sports News' his thoughts on the situation, and did not hold back.

"He's not a cow or a horse which you bring to market," Danijel Arnautovic told Sky Sports News. "He's a highly talented footballer who is simply being used by West Ham. He's just a number to them. 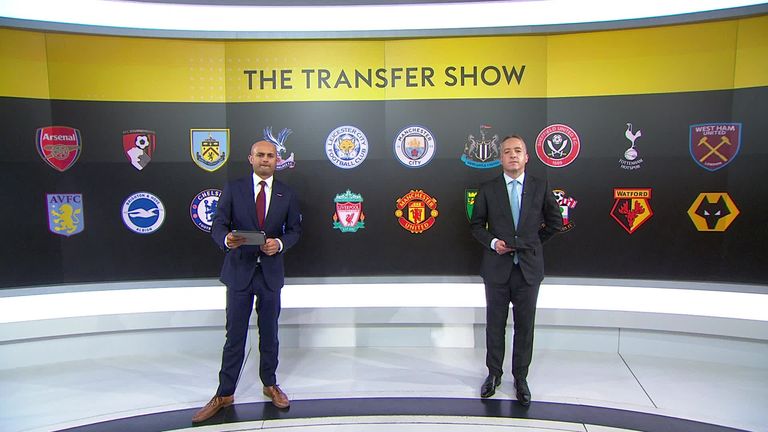