Sheffield United have had a busy Deadline Day with the signings of forward Richairo Zivkovic from Chinese side Changchun Yatai and Greece defender Panos Retsos.

Former Ajax striker Zivkovic has been playing in the Chinese League One, where he has scored 15 goals in 25 games.

Zivkovic, 23, a former Holland U21 international, arrives from China with the Blades having the option of making the deal permanent in the summer.

"People will recognise we do sometimes go left field with our signings, but we've worked very hard on this one, because we have had to," manager Chris Wilder told the Sheffield United website.

"We know enough about him, we've kept tabs on Richairo for a while and tracked his progress. 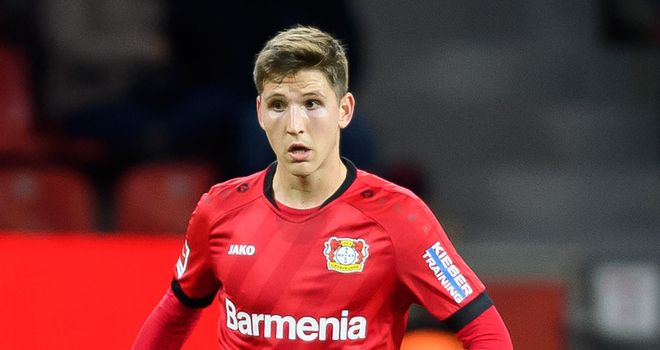 Panagiotis Retsos was another late acquisition for Sheffield United

"He will give us genuine pace at the top of the pitch. We're learning all the time this season, but pace in the Premier League is key and Richairo is someone we think can kick us on.

"Hopefully things go well enough to turn it into a permanent move in the summer - this is another signing of a young player with an eye on the future."

The Blades also signed Retsos on loan from Bayer Leverkusen until the end of the season.

Retsos, 21, the Blades' fifth signing in the current January transfer window, has made six appearances this season for the Bundesliga club.

He began his career at Olympiacos and became the Greek club's youngest-ever captain in 2017 before moving to Leverkusen later that year for a fee of nearly £16m.

Middlesbrough signed Sheffield United midfielder Ravel Morrison on loan for the rest of the season. 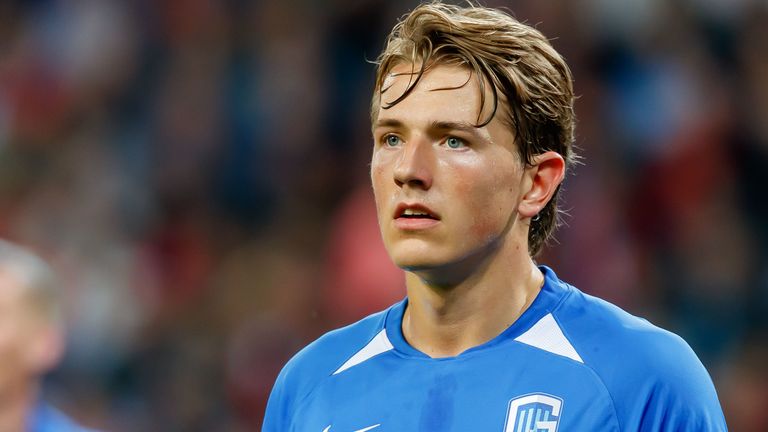 "The board have really backed us in this window to bring in players of the quality of Sander. He fits the bill in so many ways," manager Chris Wilder said.

"I think this signing just shows how far we have come in a short space of time, that we are now attracting the likes of
Sander to the football club. It's a brilliant signing for us."