Frankfurt: 'Haller has now been cleared to undergo a medical in London. If all goes to plan then Haller will sign with the Hammers.' 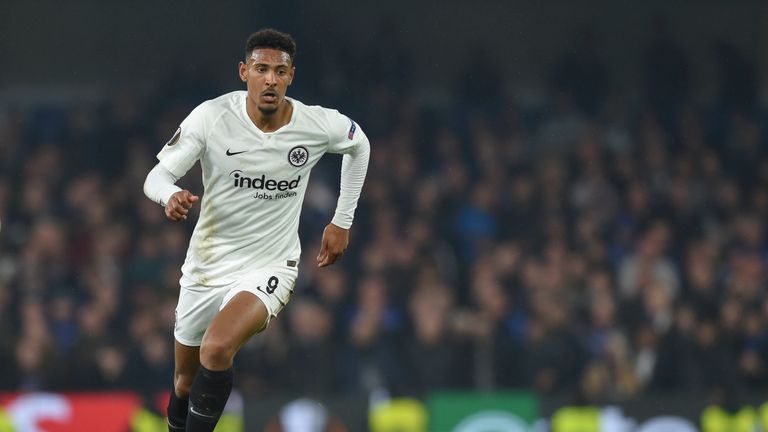 Sebastien Haller is travelling to London for a West Ham medical ahead of a £45m transfer from Eintracht Frankfurt.

The Bundesliga club confirmed the news on Twitter on Tuesday morning.

"Eintracht and West Ham have agreed terms for the transfer of Sebastien Haller," the Bundesliga club tweeted. "Haller has now been cleared to undergo a medical in London. If all goes to plan then Haller will sign with the Hammers."

The Frenchman had an impressive season in Germany - scoring 15 goals in the Bundesliga and five in the Europa League - as Frankfurt made it to the semi-finals, where they lost to eventual champions Chelsea.

Haller originally joined the German club from Utrecht for £6m after breaking through the youth ranks at French club Auxerre.

According to Sky in Italy, West Ham are interested in bringing former Chelsea striker Gonzalo Higuain back to the Premier League. 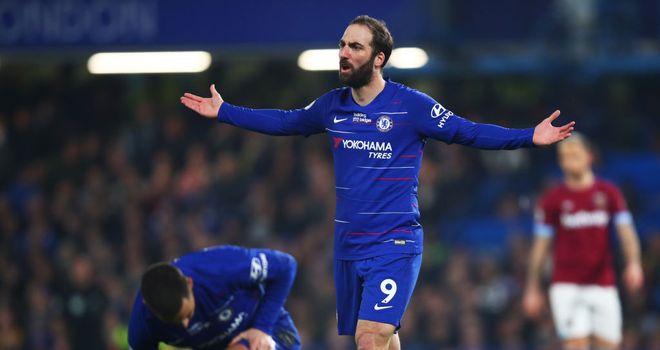 West Ham were also hopeful of signing Maxi Gomez from Celta Vigo, but Valencia reached an agreement for the Uruguay striker.

Meanwhile, Sam Byram has left the Hammers for Norwich on a four-year deal.