Callum Wilson: Newcastle could use Matt Ritchie in deal for England striker The Good Morning Transfers panel discuss the future of Callum Wilson, following the news that Aston Villa and Newcastle are chasing the Bournemouth striker

Newcastle are attempting to structure a deal for Bournemouth striker Callum Wilson that would involve Matt Ritchie going in the other direction.

Aston Villa are also in the market for the England international, but their offer, which is also still being discussed, would not involve a player as a makeweight.

No official bid has been made by either Newcastle or Villa at this stage. 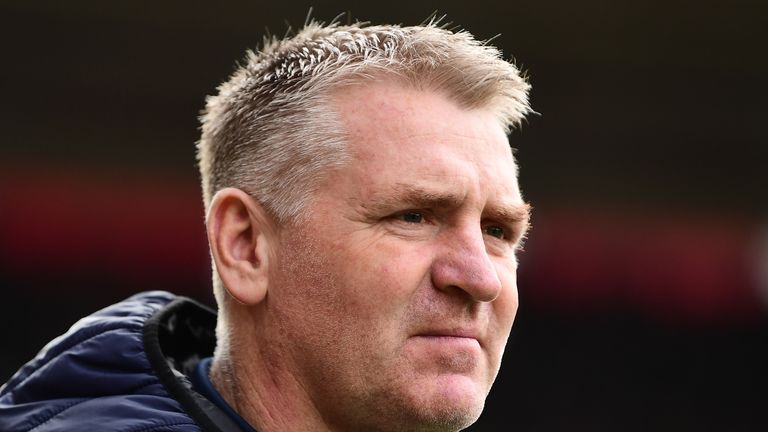 Wilson has scored 67 goals in 180 Bournemouth appearances since joining the club from Coventry in 2014.

The 28-year-old, who is keen to remain in the Premier League next season, has also attracted interest from Fulham, West Ham and Tottenham this summer following Bournemouth's relegation.

Newcastle, meanwhile, are in talks with Arsenal over the loan signing of defender Rob Holding.

Aston Villa have had a £10m bid for Matty Cash rejected by Nottingham Forest.

The right-back has several admirers in the Premier League with Villa the latest to test the Championship club's resolve with a bid for one of their key players.

Sheffield United and West Ham have both made bids for the defender, with Southampton and Serie A side AC Milan also showing interest.

It is expected that Villa will prepare a second offer, with boss Dean Smith rating Cash highly.