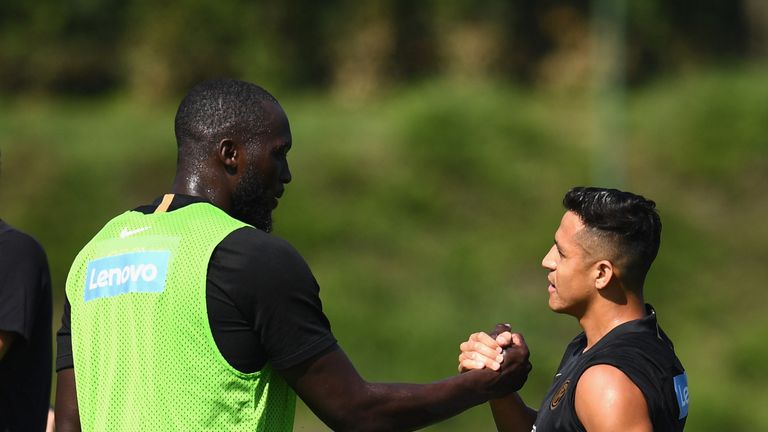 Sanchez signed for Inter on loan until the end of the season on Friday, less than a month after Lukaku had completed a £73m move to the Serie A club.

Sanchez is hoping to revive his career in Italy, where he previously enjoyed success with Udinese, and the Chilean says Lukaku and former Chelsea boss Antonio Conte both persuaded him to return to Serie A.

"I am happy to return to Italian football, then we will see. I want to do only the best for me, for the team and for the Inter fans," Sanchez told Sky in Italy.

"We can talk about a championship, I am here to win something. The team has not won for eight years, but has everything to do it.

"The group is young and strong, there is a coach who wants to win. The presence of Conte was important, he conveys confidence to the players.

"Lukaku is happy to be here, he also convinced me to come here." 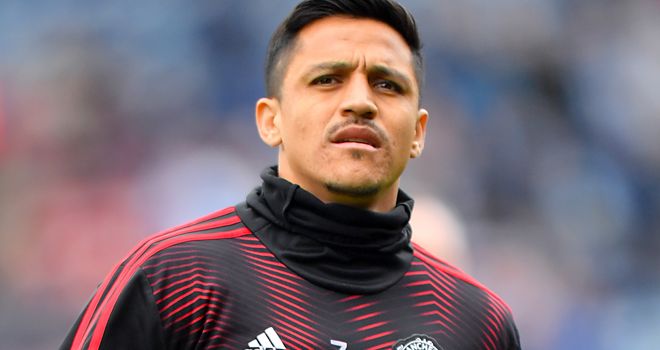 Sanchez agreed to join Inter after falling out of favour at Manchester United under Ole Gunnar Solskjaer.

The 30-year-old has scored only five goals for United since arriving in a swap-deal for Henrikh Mkhitaryan in 2017.

However, the former Barcelona and Arsenal forward believes he can rediscover his best form at the San Siro.

"I have the same hunger as when I was a child, I want to fight for everything," he said.