Juventus are interested in signing Tottenham defender Kieran Trippier as a replacement for Joao Cancelo, according to Sky in Italy.

Trippier has emerged as the first-choice right-back at Spurs since Kyle Walker's departure to Manchester City in 2017.

The 28-year-old helped Tottenham reach the Champions League final this season but admitted his performances throughout the campaign have "not been good at all", fuelling suggestions he could leave Spurs this summer.

Juventus view Trippier as a potential replacement for Cancelo, who has been linked with both Manchester United and Manchester City.

Napoli are also interested in Trippier and manager Carlo Ancelotti has confirmed the Italian club are "evaluating" the England international. 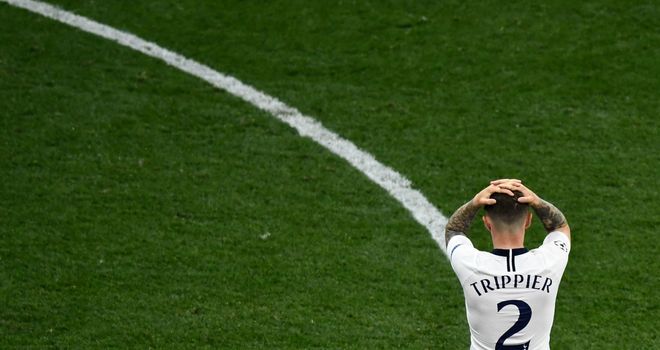 Trippier played in the Champions League final defeat to Liverpool

Trippier admits he is unsure about his future but says he would prefer to remain in England if he does leave Tottenham.

"Everybody's got a decision to make, no matter what.

"Obviously this club has been very good for me over the last few years but I'll enjoy my summer, come back in pre-season and that's when I'll sit down with the manager and have a talk about my future.

"I see a lot of speculation about me not being here. I give everything, 100 per cent every game, win lose or draw. So we'll see what happens in pre-season."

Trippier added: "I want to stay in England. But what can you do? I'll see what happens and what the club wants, most importantly.

"I give everything for this club - training sessions, games - so we'll see what happens in pre-season." 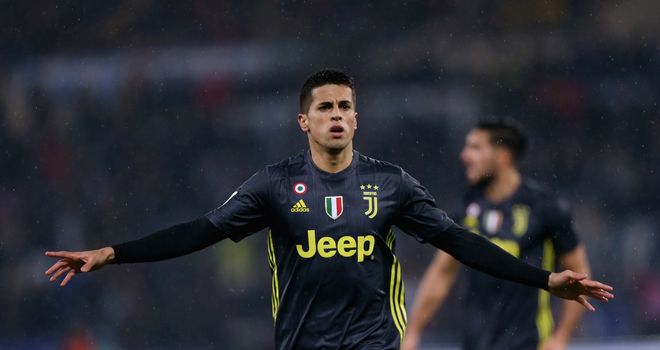 Juventus see Trippier as a potential replacement for Joao Cancelo, according to Sky in Italy

Trippier's dip in form has cost him a place in England's 23-man squad for the Nations League finals in Portugal.

The defender, who scored in the World Cup semi-final against Croatia less than 12 months ago, has made just three appearances for the national side this season and says he can have no arguments with being left out by Gareth Southgate.

"I had a good chat with Gareth. I am grateful for all the opportunities he has given me," said Trippier.

"Trent [Alexander-Arnold] and Walker have been doing unbelievable this season and they deserve to be playing and I don't. Simple as that and I know that for a fact."