Hugo Lloris insists Tottenham's philosophy cannot be compared to Liverpool's after losing to Jurgen Klopp's side in the Champions League final.

Having reached the showpiece event without signing a single player since January 2018, many believe Spurs are at a crossroads this summer.

Following defeat in the Champions League final to Real Madrid 12 months ago, Liverpool went out and spent big to come back strong this time around.

However, captain Lloris does not think it is realistic for Spurs to do the same. 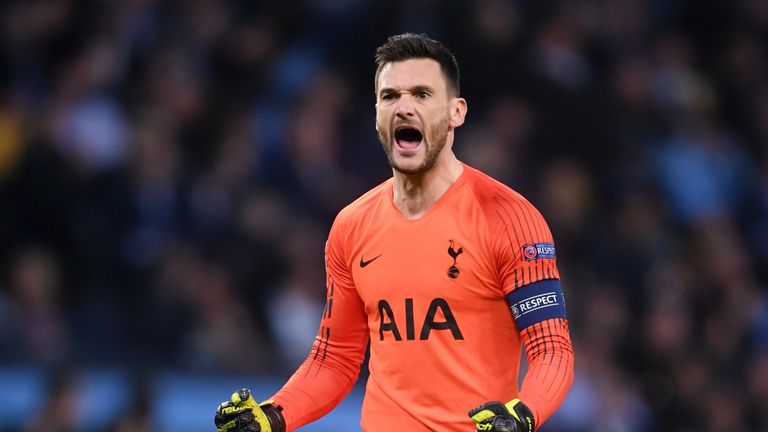 Before the semi-final second leg, Lloris said he was aware of the importance of winning trophies

"It is difficult to compare both projects," Lloris said. "There is one club who sets out to win every competition in which they play, and that is not the case with Tottenham.

"We work and try to stick with the philosophy of the board, manager and the club.

"We look to improve every season and we have shown improvements year after year, so we now cannot throw everything in the bin after a Champions League final defeat.

"It's been a big step for the club and the only thing we can look to do is come back stronger next season."