Juventus are favourites to sign Romelu Lukaku despite claims from Inter Milan that they are "still working" for the Manchester United striker, Sky Sports News understands.

Inter director Beppe Marotta told Sky in Italy on Monday that they made "a fair and important offer respecting the value of the player" but that bid of £54m was immediately rejected by United earlier this month.

United feel that Lukaku's 113 goals in 252 Premier League appearances, along with his 48 international goals in 81 games for Belgium, makes him one of the best forwards in Europe.

The 26-year-old further fuelled speculation over his future by posting an image on social media alongside his agent Federico Pastorello over the weekend with the caption "soon to be continued".

In the current market, the failed bid for Lukaku is similar to Everton's attempt to sign Wilfried Zaha for £1m more (£55m) from Crystal Palace.

Lukaku is valued at more than £79m, what United paid to Everton in 2017, and it is unlikely Inter will get close to this without offloading players as they are mindful of working within Financial Fair Play rules. 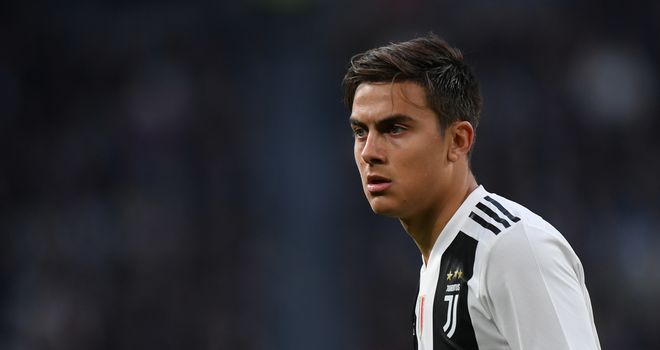 Juventus are willing to include Paulo Dybala as part of any deal for Lukaku, and are now the favourites to sign him.

The Argentine is valued at €100m (£91.8m) and is keen to stay but wants to meet with Maurizio Sarri before making a final decision, according to Sky in Italy.

Juventus must convince Dybala to make the move to Manchester, as United would require a replacement.

Should United have an alternative replacement to Dybala in mind or if the Argentine refuses to leave Turin, Juve would have to come up with a cash deal but still offload one or more of their current strikers.

Tottenham have also made an enquiry for Dybala but Sky Sports News understands a deal to take him to north London is unlikely.

Juventus vice president Pavel Nedved was questioned on Dybala and Lukaku on Monday by Sky in Italy. 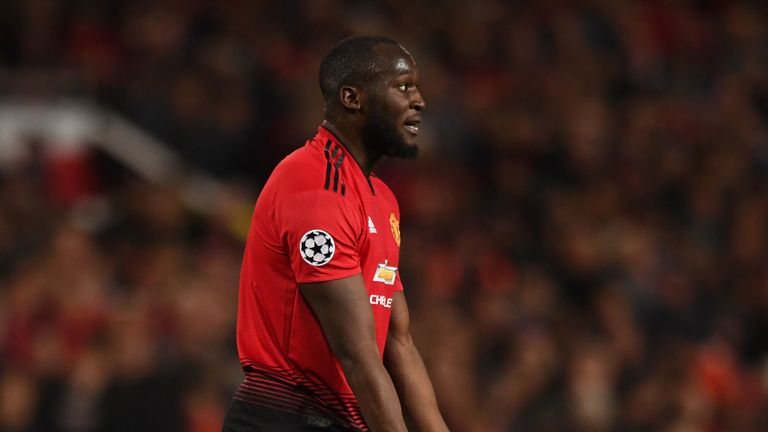 Also speaking to Sky in Italy, Inter's Marotta said: "We made an important bid to Man United for Lukaku (£54m) but Man United ask (for) so much for Romelu. We didn't find an agreement but we're still working for Lukaku. I don't know what will happen in the next days, football is so strange. We have made a fair and important offer respecting the value of the player."

He also suggested they will not increase their offer.

Lukaku has missed vital weeks of pre-season and is not part of the United squad that has travelled to Norway.