Manchester City back in talks with Juventus for Joao Cancelo

Manchester City have reopened talks with Juventus about a possible deal for Joao Cancelo, according to Sky in Italy.

Portugal international Cancelo has been a major defensive target for Pep Guardiola all summer, with City's offer in the region of £36m plus Danilo rejected by Juventus earlier this window.

Sky Sports News understands both parties have now come back to the table to try to negotiate the transfer before next week's deadline.

Juventus are reportedly looking for closer to £55m for the right-back / winger, who can also play on the left, but now appear to be willing to accept Danilo in part exchange - as opposed to a straight cash deal, which had originally been their preference.

Juventus executives were in the UK this week to speak to Manchester United about a swap deal involving Romelu Lukaku and Paulo Dybala. 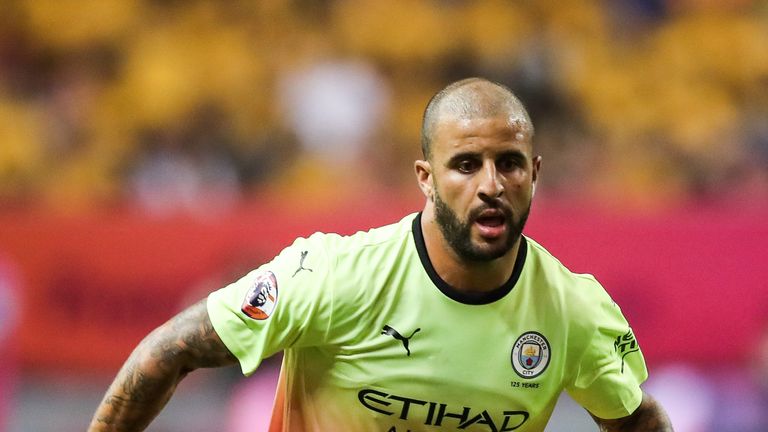