Maggie Alphonsi: "Boys are so lucky to have [the British and Irish Lions] so this study provides the opportunity to level the playing field. We have got an England women's team, and a Barbarians side. But to have a Lions side, that's completely what the game needs"

World Cup winner Maggie Alphonsi has hailed the prospect of a women's British and Irish Lions team as a game changer for rugby union.

A study, backed by insurance company Royal London, is in motion to see if the trailblazing project is feasible - with the findings expected to be published by the end of the year.

Alphonsi, 37, who won the World Cup with England in 2014 and now works as a pundit, said: "I wish I was still playing because I would love to wear a red jersey.

In her playing days, Maggie Alphonsi smashed through every obstacle that stood in her way. She was fearless, committed and like all good No 7s was always one step ahead of the game. Those same attributes have served her pretty well in life.

"The feasibility study is huge for the women's game - not just the potential Lions team - but the investment will help the game grow and it will increase participation.

"Many young girls will see that there is an opportunity to wear the red jersey and that is such a powerful special thing.

"Boys are so lucky to have that so this study provides the opportunity to level the playing field.

"We have got an England women's team, and a Barbarians side. But to have a Lions side, that's completely what the game needs." 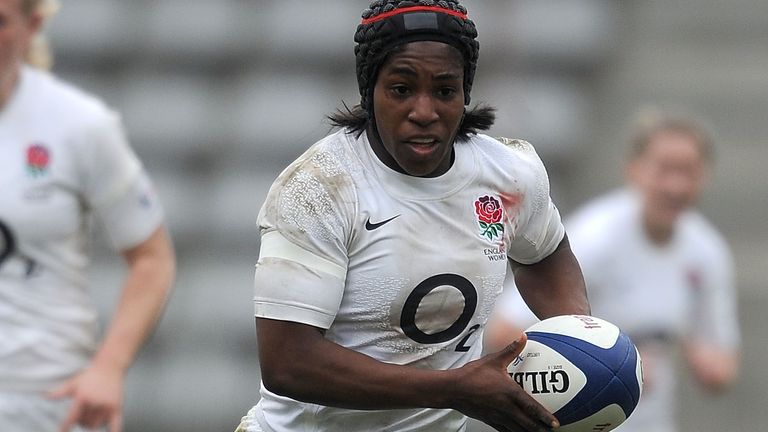 Emily Scarratt, England's record-points scorer, the 2019 World Player of the Year and last year's Six Nations Player of the Championship also spoke about the prospect of representing the British and Irish Lions.

"It is honestly so exciting and hopefully you can tell that because I smile and light up every time I talk about it," the 31-year-old said.

"I hope the feasibility study ends in something we can move forward with - but having it in the first place is great, too." 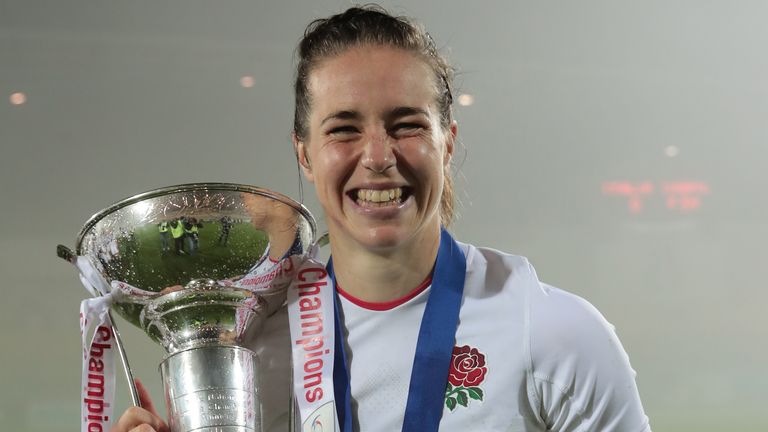 Emily Scarratt on idea of British and Irish Lions Women

The news of the landmark study comes as a boost to the women's game after it was announced earlier this month that the 2021 World Cup in New Zealand - which had been due to take place this autumn - has been delayed by a year amid the coronavirus pandemic.

New Zealand's borders are currently closed to most travellers.

"It is disappointing," Scarratt added. "As players we were actively training towards it. We planned for it and obviously that has now changed.

"We all understand the reasons for it. We live in a very different world at the moment and things are changing, but the postponement gives us a year to be better.

"We will get back on the horse pretty quickly. The start of the Six Nations is two weeks away so we don't have a huge amount of time to dwell on it." 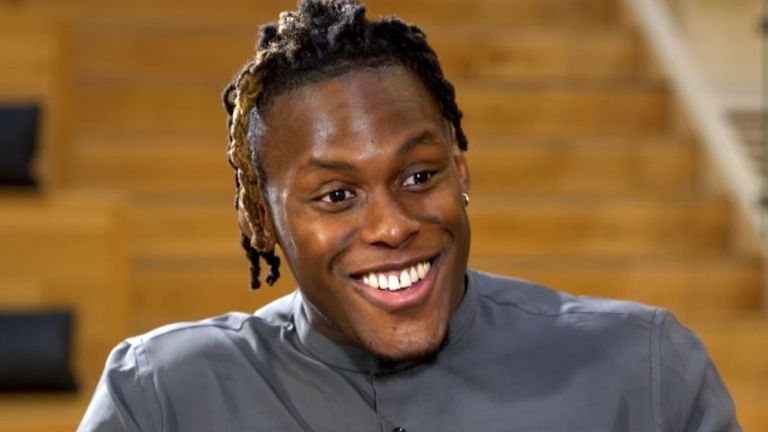 Maro Itoje opened up about his upbringing, heritage, rugby career, and the significance of potentially being the first black captain of the men's British and Irish Lions team in an recent exclusive interview with Sky Sports.

"Yeah, I think Anthony Watson will make a great captain!" Itoje said with a smile when asked about the prospect of a first black Lions captain. But after a gentle nudge, he adds: "I do acknowledge how significant an event like that would be if it does happen but I guess fate will decide."

Itoje never went looking for rugby. It found him. It wasn't until his final year at primary school that a PE teacher suggested he should put his giant frame to good use. He quickly found his natural home in the second row.

It's not always as simple and straightforward with the England player acknowledging the unconscious bias that exists in the sport.

"I think black people are often perceived to be very strong, very quick and they are attributes you put to a winger almost straight away or in at centre - if you are a bit stronger you might get chucked in the back row," he said.