All three Tests between the British and Irish Lions and the Springboks in South Africa will now take place in Cape Town, it has been confirmed.

The original schedule had planned for the Lions to face the Boks at sea level in the first Test this Saturday in Cape Town, live on Sky Sports, before heading back to Johannesburg and altitude for Tests two (July 31) and three (August 7).

That will now not be the case, with all three Tests to be staged at Cape Town Stadium, due to the increased risk of Covid-19 in the Gauteng province, which includes Johannesburg and Pretoria.

"The data pointed in only one direction," CEO of SA Rugby Jurie Roux said.

"The Series has already been significantly disrupted by COVID-19 and a return to Gauteng at this time would only increase the risks.

"We now have two teams in bio-secure environments without any positive cases or anyone in isolation. To now return to the Highveld would expose the Series to renewed risk.

"Everyone wants to see the two squads, at their strongest, play out an unforgettable Series over the next three weekends and this decision gives us the best opportunity to see that happen.

"We have had great support from local government, and I'd like to thank both Gauteng and the City of Cape Town for their open-minded engagement in what has been a very challenging time.

"Extraordinary times have called for extraordinary measures and we have had support from all our commercial partners despite the challenges."

Ben Calveley, managing director for The British & Irish Lions, said: "We are fully supportive of this decision which we believe to be in the best interest of the Test Series."

Both the Lions and Springboks camps were affected by Covid-19 in the build-up to the series, with the Boks hit significantly harder. 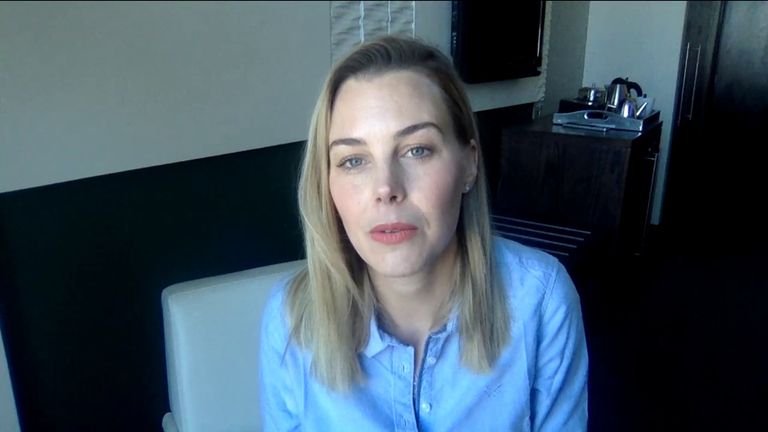 Captain Siya Kolisi and fly-half Handre Pollard were among 14 Springboks to test positive, resulting in a 10-day spell in self-isolation. Head coach Jacques Nienaber also tested positive, with the numbers in camp totalling over 20 when taking into consideration non-playing staff.

Lions attack coach Gregor Townsend and full-back Stuart Hogg were among a handful of the tourists forced to quarantine in Johannesburg while the rest of the squad headed to Cape Town. 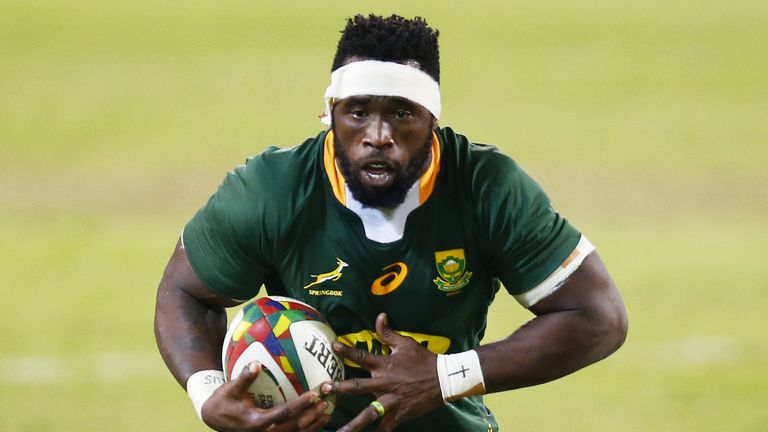 Historically, the Springboks have had an advantage in taking teams to altitude for tour matches, as a result of their increased familiarity with the conditions and levels of fitness required.

The fact all three Tests will now be at sea level will likely be seen as a positive by Warren Gatland and co, and as a blow to Springboks director of rugby Rassie Erasmus.