More than 60 per cent of retired rugby players have experienced mental health problems, according to figures from the Rugby Players' Association.

Sixty-two per cent of the approximately 200 respondents to the survey said they had battled some sort of mental health issue since the end of their playing days, with financial concerns a key factor.

Half of the respondents said they had financial difficulties in the first five years after retiring, with 52 per cent not feeling in control of their lives two years on from the end of their careers.

Only five per cent of the players, nearly half of whom were former internationals, said they did not need a second career and preparation for a life after rugby was a big concern.

Nearly half were unhappy with their own preparation and 99 per cent believe current professionals should be offered support and assistance with the transition. 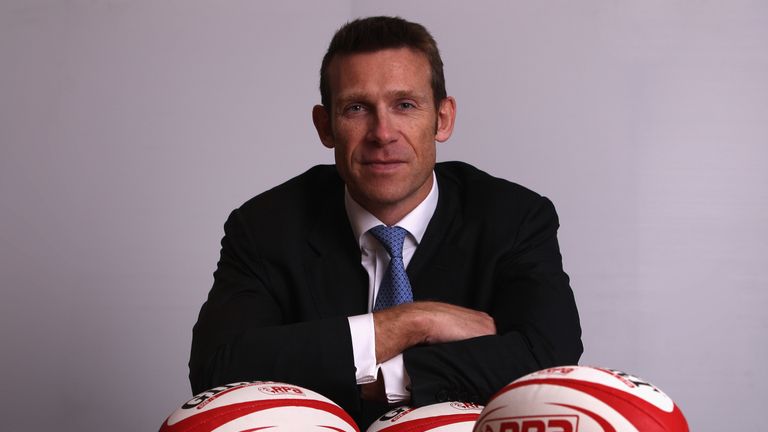 "I know from my own experience leaving the game that it can feel like a bereavement, so I am not surprised by some of the statistics, but understanding the issues players face is crucial to informing and focusing our work."

Eighty-one per cent of the respondents had received transition support from the RPA and 87 per cent said they were now satisfied or better with their health.

RPA Group chief executive Damian Hopley, who was forced to retire in 1998 because of injury aged only 27, said: "We are extremely grateful to our former players for being so open and honest in sharing their experiences of transition.

"I know from my own experience leaving the game that it can feel like a bereavement, so I am not surprised by some of the statistics, but understanding the issues players face is crucial to informing and focusing our work.

"We offer our members 24/7 support and run a broad-range of initiatives and programmes to ensure they are prepared emotionally and practically for the challenges they will face in retirement.

"The recent appointment of a full-time Transition Manager further underlines the RPA's commitment to not only supporting members when they are still playing but also once they've hung up their boots. Without the players there is no game, so it is essential they are equipped to make a positive transition away from the sport."

Former Exeter player, Tom Johnson, has addressed the difficulties he had faced.

"Retirement does not always run smoothly for a rugby player," he wrote in the Daily Telegraph.

"It is not like you retire on a Friday and then start a nine-to-five job on the Monday. I think that brings an anxiety and an unknown in itself.

"It is difficult to leave something you have been doing for 10, 12 years and when I retired I had recently remortgaged my house, while my wife was pregnant with our second child. It was a perfect storm."

Johnson has set up his own lifestyle company, but admits finances are still a concern.

"I am still thinking: how are we going to afford Christmas?" he added. "What is the next year going to be like? Will we be able to go on a family holiday or will we have to stay locally?"