Almost 40 players spoke via a conference call late on Wednesday night to discuss the potential deal that would see the start of a 12-team World League from 2020.

It would include Six Nations and Rugby Championship teams as well as Japan and the USA. 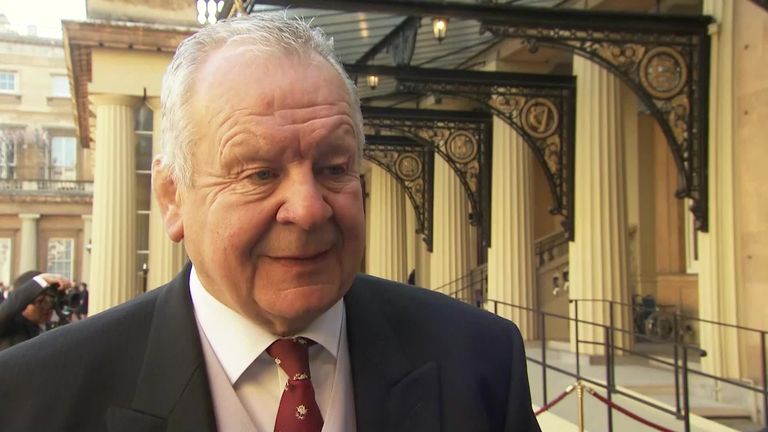 The format would see the teams playing each other once during the year and culminate in semi-finals and a final in the northern hemisphere in early December.

A shake-up of international rugby has long been mooted by World Rugby vice-chairman Agustin Pichot, who has said the international game was under threat and struggling financially and the game's power brokers met in Los Angeles last month to discuss the World League proposal.

Senior players, including captains from nine of the Top 10 teams such as England's Owen Farrell and New Zealand's Kieran Read, say they are united in their concern about the proposed format, in relation to:

International Rugby Players President Jonny Sexton said: "While players gave this idea a cautious welcome when we met at the end of last year, it now seems like a commercial deal on the future of the game is being negotiated at a rapid pace with little consideration given to the important points we raised with World Rugby in November.

"The issue of player load has never been so topical, however needs to be properly understood.

"To suggest that players can play five incredibly high-level Test matches in consecutive weeks in November, is out of touch and shows little understanding of the physical strain this brings."

Sky Sports News has contacted World Rugby and is awaiting their response.