Argentinian Rugby Union acted after discriminatory posts from between 2011 and 2013 were revealed; Players have apologised; Trio's social media accounts were closed on Tuesday; Argentina play Australia in final game of Tri-Nations on Saturday

Pablo Matera has been stripped of the Argentina captaincy and suspended along with team-mates Guido Petti and Santiago Socino for posting racist comments on social media, the Argentine Rugby Union (UAR) said on Tuesday.

The scandal has thrown the Argentina camp into crisis days before their final Tri-Nations match against Australia in Sydney on Saturday.

The UAR said its board had met urgently after revelations of the players' "discriminatory" posts between 2011 and 2013.

"The Argentine Rugby Union strongly repudiates the discriminatory and xenophobic comments published by members of the Los Pumas squad on social networks," the UAR said in a statement.

"Although the messages were expressed between 2011 and 2013, the Argentine Rugby Union condemns any expression of hatred and we consider it unacceptable that those who express them represent our country."

The UAR said it had requested Pumas staff propose a new captain to the board and have the players stood down pending a "disciplinary process." 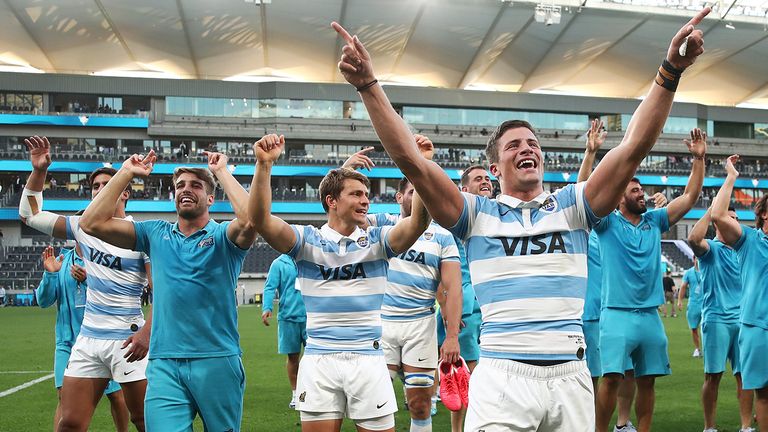 The players' social media accounts were closed on Tuesday but screenshots of past posts which disparaged black people and people from other South American nations circulated widely.

"I am very ashamed," Matera said. "Sorry to all those who were offended by the barbarities that I wrote. At that time I never imagined who I was going to become. Today I have to own what I said nine years ago.

"I apologise also to my family and my team for what they are going through because of my actions and thanks to the people who love me for their support." 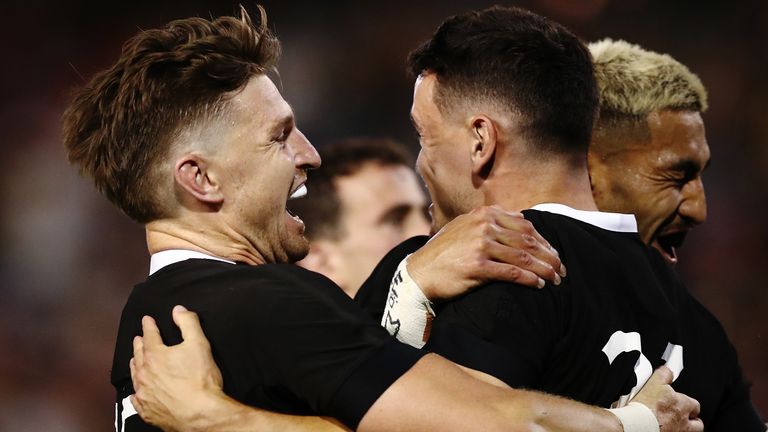 Only weeks ago, Matera was the toast of the rugby world for his brilliant performance in leading his team to a 25-15 win over the All Blacks in Sydney, Argentina's first victory over the New Zealanders.

However, their Tri-Nations campaign has quickly gone downhill.

Following Saturday's 38-0 defeat by New Zealand, Matera apologised to fans in a video posted on the Pumas' Twitter account after the players were criticised for not doing enough to pay tribute to soccer icon Diego Maradona, who died last week.

A team spokesman said the Pumas had cancelled all media activities on Tuesday.