Victor Ubogu won 24 caps for England during the 1990s; the former prop says there needs to be less talk and more action taken against racism by rugby's authorities; "There's no point making noises with no real action to back them." 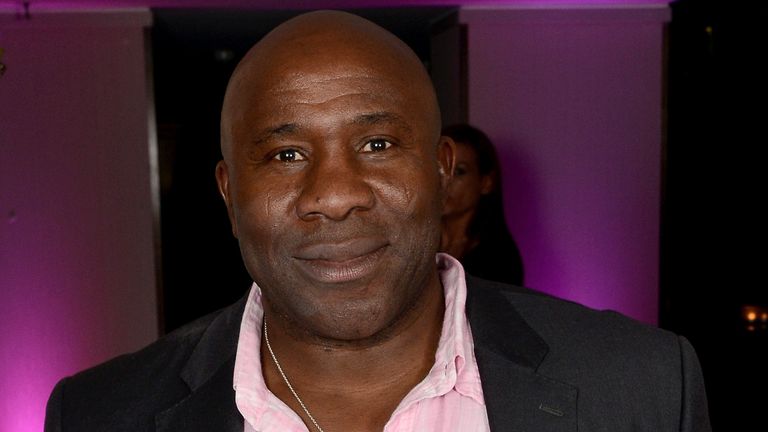 Former England and Bath prop Victor Ubogu has called on rugby's authorities to do more to tackle racism.

Ubogo also offered his support to Sale wing Marland Yarde, who said he does not believe rugby cares enough about tackling racism.

Last September, Yarde revealed he had reported an incident of racist abuse to Premiership Rugby, directed at him by a spectator earlier in the season. No racist language was identified and no action was taken.

Ubogu, who won 24 caps for England, says there needs to be less talk and more action taken.

He told Sky Sports News: "From what I've seen, there's been plenty of noise made by the authorities. At every game you're seeing 'Rugby Against Racism' but they need to take more actual action.

"You go back to the Marland incident that he reported to the authorities and no action was taken. That's not acceptable.

"There's no point making noises with no real action to back them." 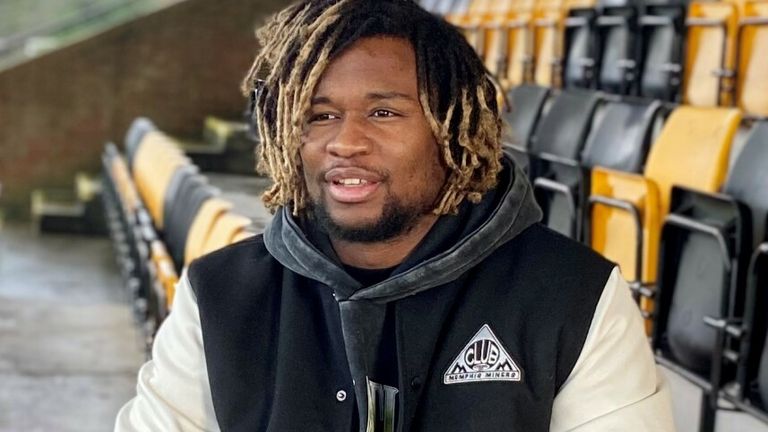 Yarde spoke about a lack of an emotional connection with racism at the top levels of rugby. Ubogu believes that stems from a lack of diversity in the game.

"There aren't enough players from ethnic minority backgrounds involved on the coaching and management side," he said. "Look at the RFU council and rugby boards at clubs, there's barely any representation.

"I read somewhere that the RFU have a diversity and inclusion group. Over the past few months when this racism issue came to the fore, they talked about taking some action and doing something about it.

"I assumed they would have contacted some of the former players like myself who have represented England. But I haven't heard anything from the RFU, Premiership Rugby or any group asking for my opinion, thoughts or any form of support."

Ubogu would be happy to help the authorities and give something back to a sport that has "given me so much" but questioned why they haven't gotten in touch with high-profile former players such as Jason Robinson.

"Jason Robinson, who has captained England, has made a lot more noise about wanting to get involved in taking rugby into minority communities," he said.

"He has been frustrated about the lack of contact and lack of involvement from Premiership Rugby and the RFU.

"If they can't use a player of his calibre, who is quite keen and vocal to help spread the word…"

The Rugby Players' Association has urged the game's stakeholders to put tackling racism at the top of their agenda. 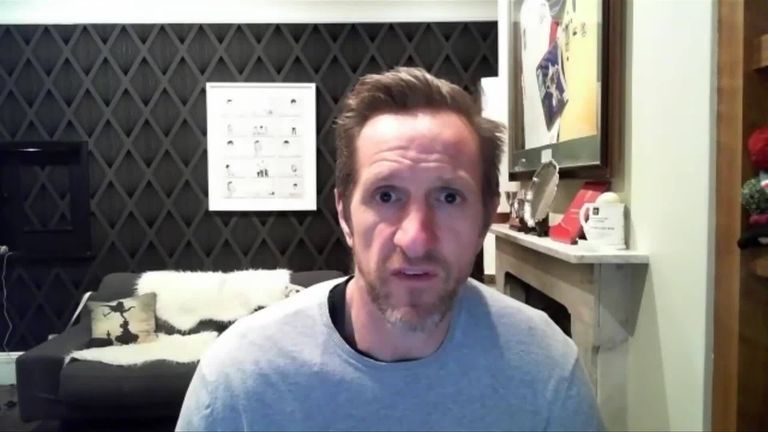 Premiership Rugby says it is committed to making rugby more welcoming and inclusive while the RFU says it has to be a collective effort.

"Joined up is something that doesn't happen too often between Premiership Rugby, the RFU and World Rugby," said Ubogu.

"It's going to take some time but they really need to work at it and stop passing the buck from one to another. There has to be a collective effort to tackle the issue.

"World Rugby and the RFU should take control, take charge and lead the initiative instead of passing the buck."