Catalans Dragons released Israel Folau from his contract to enable him to resume his career in Australia but the dual-code international has signed for Japanese club NTT Communications Shining Arcs; he was sacked by Rugby Australia in 2019 over homophobic comments

The 32-year-old will join up with Rob Penney, his former coach at the New South Wales Waratahs, who is returning to the Shining Arcs as their director of rugby.

Folau played rugby league for Australia before switching to Australian Rules in 2011, jumping codes once again to rugby union in 2013.

He was sacked by Rugby Australia in 2019 over homophobic comments he posted on social media but was thrown a lifeline by Catalans Dragons ahead of the 2020 season, despite opposition from their rival Super League clubs and the governing body. 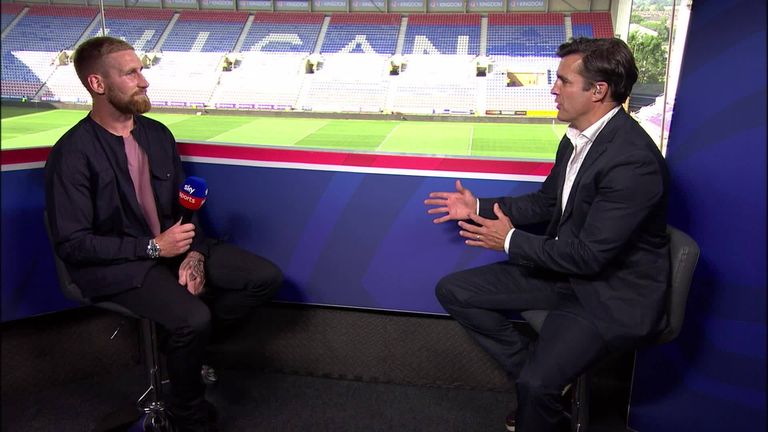 Folau played in 15 out of a possible 17 matches last season and agreed a contract extension to the end of 2021 but the Dragons gave him permission to miss the start of the 2021 season in order to attend to pressing family matters in Australia.

Last week, the French club announced they had released him from the rest of his contract to enable him to resume his career in Australia.