"They [New Zealand] are a great team. They have won two World Cups in a row. They have got a great coach, a great captain, so we had to battle hard" 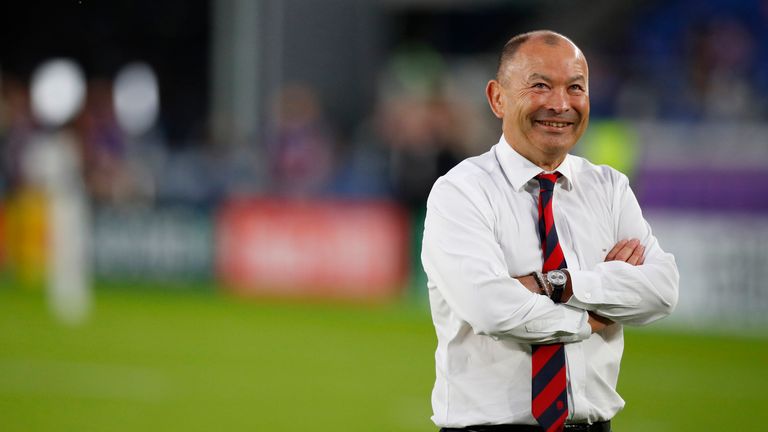 Eddie Jones hailed England's players for taking it to "the God of rugby" after they recorded a stunning World Cup semi-final victory over New Zealand.

But instead they crashed to a first World Cup defeat since the 2007 tournament, with England charging forward to face Six Nations rivals Wales or twice world champions South Africa in next Saturday's final. 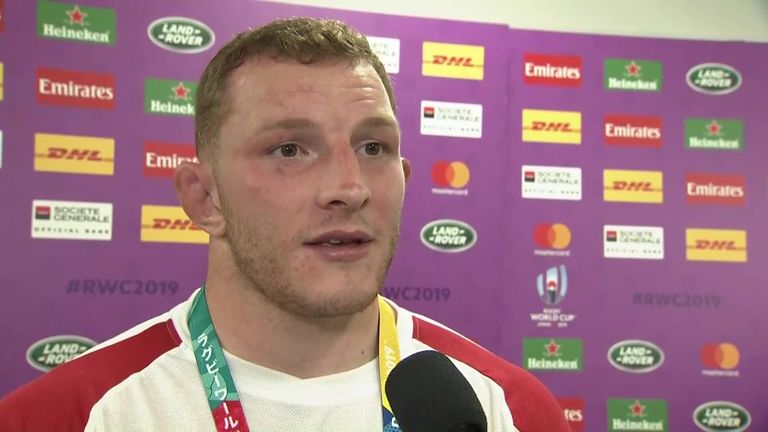 England flanker Sam Underhill was full of praise for Jones

"They are a great team. They have won two World Cups in a row. They have got a great coach, a great captain, so we had to battle hard today.

"You always go in with an idea of how you want the game to be, but it never goes exactly like that.

"You have got to give so much credit to New Zealand, the way they kept fighting right until the end. We had to dig deep to win that game."

Farrell and the senior players earned praise from Jones for leading by example as New Zealand were condemned to a place in next Friday's bronze final.

"I thought Owen and the leaders on the field were absolutely exceptional," Jones said. "They kept the team discipline, kept to our game-plan, kept attacking where we thought New Zealand were weak and didn't divert from that.

"I think they were able to get a bit of physical ascendancy (in the forwards). It's always a battle. 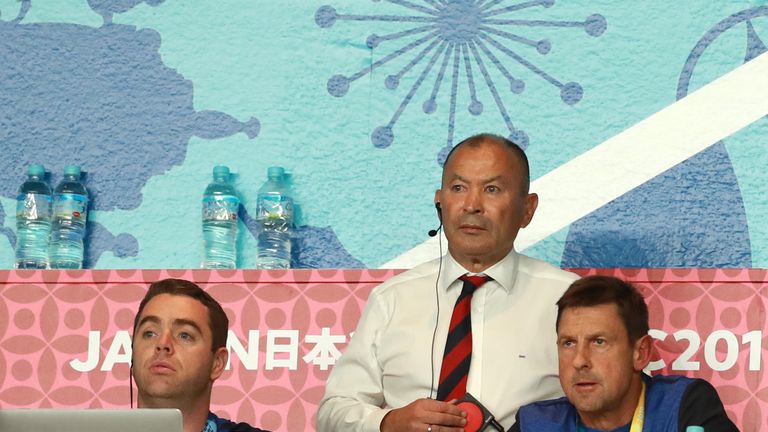 "The thing about playing New Zealand is you might beat them on the scoreboard, but you never actually beat them. You see them at the end of the game, and they kept coming at us."

Jones was reluctant to enter into the significance of England's win, although the performance is likely to be ranked among the greatest in their history.

And they will now be firm favourites to land a second world crown following a Jonny Wilkinson-inspired success against Australia 16 years ago.

"We are not historians," Jones said. "We know we can play better next week and we are going to have to play better, whoever we play.

"When you ingrain habits in your players they are easier to sustain, and we saw some great habits from our players.