"Of course we want to play the game, but things like this are probably bigger.  There's a lot going on the world right now, and some things are more important," says Scarratt 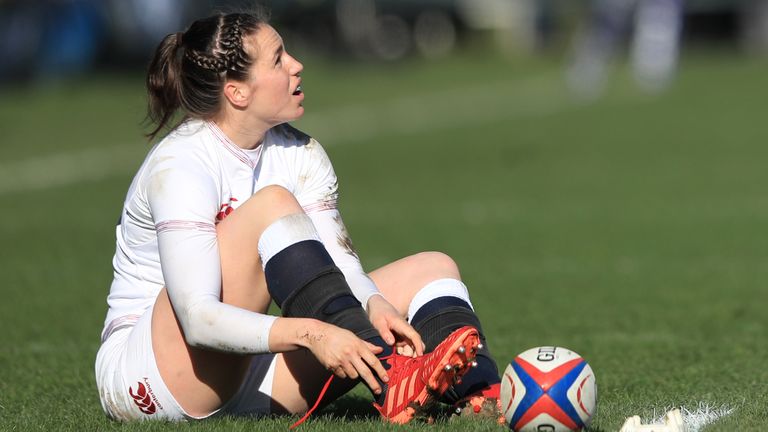 Emily Scarratt admits the possibility of the coronavirus denying England a Women's Six Nations Grand Slam is "out of our hands".

The Red Roses, unbeaten after three matches, face winless Wales in Round 4 next Saturday before their final fixture against Italy, scheduled for March 15 at the Stadio Plebiscito in Padua, one of the coronavirus-affected areas.

The game is set to be broadcast live on Sky Sports but Scarratt, voted Women's World Player of the Year in November, says that the team will follow the advice of doctors and professionals within the England camp.

"Look, it's out of our hands," she told Sky Sports. "We can't do anything about it. If it does get cancelled, if it does go ahead… We'll see how that one pans out.

"For us its eyes towards Wales, see what happens there and then hopefully we'll have a last game of the Six Nations.

"We've got doctors and professionals making decisions for us and we'll take whatever advice they give us, as they know a lot more than we do.

"Of course we want to play the game, but things like this are probably bigger. There's a lot going on the world right now, and some things are more important.

"But we will see what happens - we want to play." 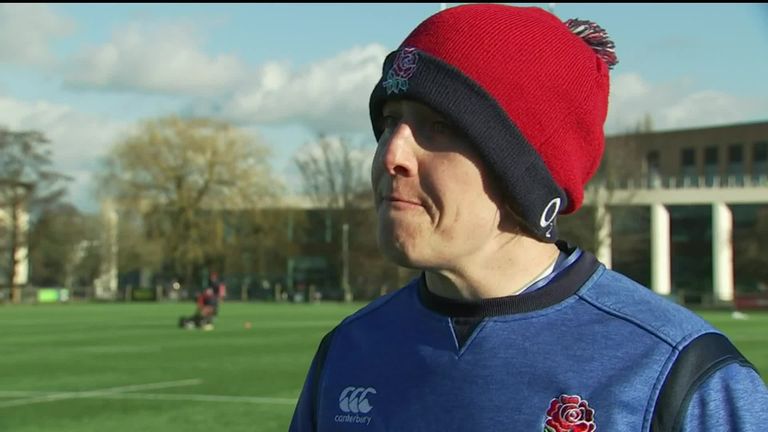 Sky Sports also caught up with England Women fly-half Katy Daley-McLean, who captained the Red Roses to their last World Cup title in 2014, about the overall quality of the tournament.

"The trip to France was always going to be a real tough game for us," she said. "You could argue whoever won that game would go on to take it (the Grand Slam).

"I think what Ireland showed is that actually that was not the case. That was a real tough test for us. When teams come that hard and defend that well, they are very difficult to break down.

"[The gap is closing] 100 per cent. If you look at this competition, not necessarily the scorelines, but if you look at the quality of the games - especially the France game.

"The Scotland game both teams played in the snow, so that changed the dynamic, and then Ireland, who really showed they can play for 80 minutes and really made us work for the points we scored." 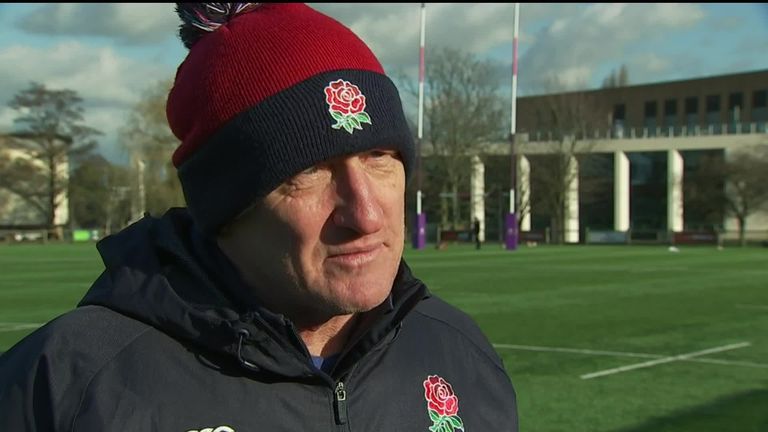 England boss Simon Middleton spoke about the rise of women's rugby, including increasing crowds, and is hopeful England can sell over 10,000 tickets when the Red Roses host Wales at Twickenham Stoop on March 7.

"We love it, it's always a massive talking point," Middleton said. "There was a lot of chat in the build-up to the game at Doncaster [against Ireland] and then we got the news it was sold out with three or four days to go.

"That was really exciting and everyone is keeping an eye on ticket sales for The Stoop [where England face Wales] and they are going really well. Hopefully we can break the 10,000 barrier, which is looking encouraging.

"The game is going from strength to strength with fans coming out to watch us. Ultimately, that is the acid test, as they will judge if it is going to be a success or not."