Wales injuries mount ahead of Six Nations opener vs France

Leigh Halfpenny has been ruled out of Wales' Six Nations opener against France while Gareth Davies and Scott Williams are also doubts.

Halfpenny has been sidelined for nearly three months after sustaining concussion in the victory over Australia.

"Leigh will miss the first couple of games," said Gatland. "He is making progress, he is improving, and he has been taking part in training so for us we want to ease him back slowly.

"But there is not any pressure from us in terms of trying to rush him back because the most important thing is his health and his safety.

"Hopefully, we can potentially include him for the final games of the tournament."

"Ireland deserve to be ranked number two in the world, and you could argue that they are actually the best," said Gatland. 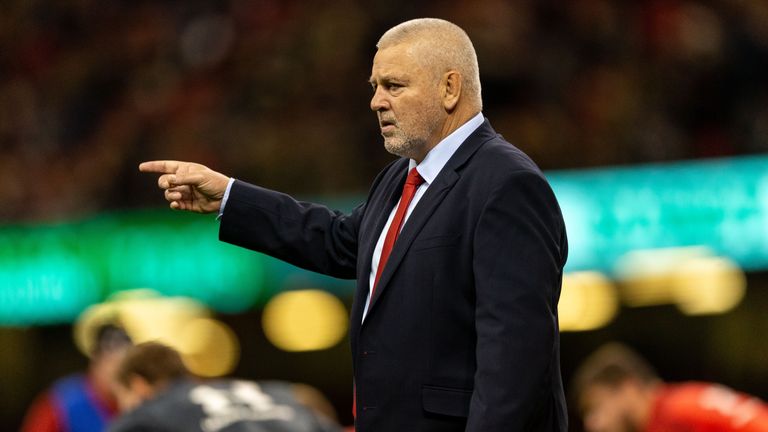 "They are favourites to win the World Cup, and rightly so. They are tough to play against, because of their ball retention, and you have to keep your discipline against them.

"They are one of, if not the hardest teams to play against at the moment."