South Africa head coach Jacques Nienaber believes his side are beginning to click back into gear, but cautioned his players to "stay humble" ahead of next weekend's series decider vs the British and Irish Lions.

The Springboks trailed 9-6 at half-time of Saturday's second Test, but scored 21 unanswered points after the break to storm to victory against the shell-shocked visitors.

Their build-up to the series was hampered by the late arrival of overseas players in camp and then a Covid-19 outbreak that meant many of their leading players, including captain Siya Kolisi and fly-half Handre Pollard, could not train.

"We got together as a group on June 26 and from then we have only had two weeks of training (with the full squad)," Nienaber said following the victory. 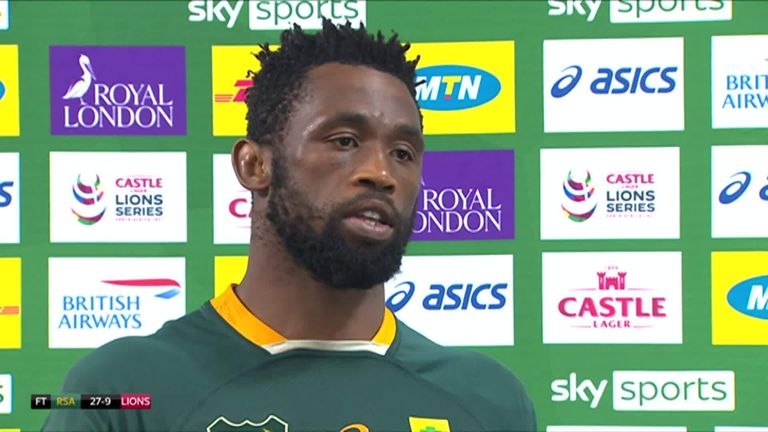 "Are we there yet? No, we are not, we are building towards that (peak form). There is still a lot we can improve. We need to stay humble and not get arrogant about it."

Nienaber will be relieved to have received a favourable eye from the match officials in the first half when wing Cheslin Kolbe took out Lions scrum-half Conor Murray in the air, but was only handed a yellow card and not the potential red. 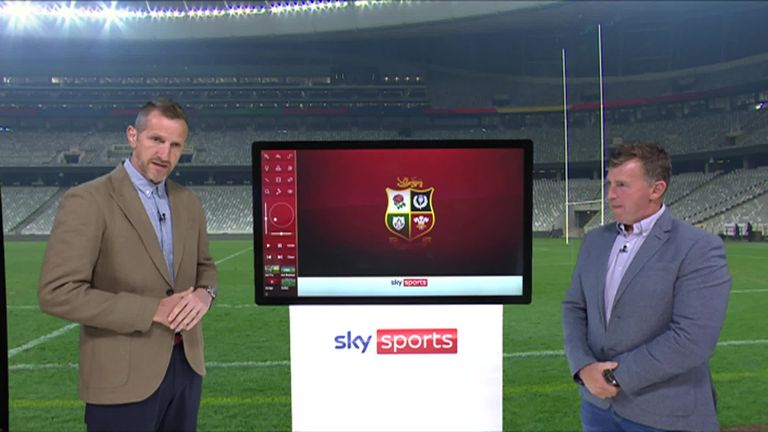 "I thought it was the right call, there is a clear process that they follow when they go through foul play. It was followed to the tee," he said.

It comes after a week in which South Africa's director of rugby Rassie Erasmus posted an hour-long video in which he critiqued the performance of the match officials in the 22-17 first Test loss.

Nienaber says the players did not see that as a distraction.

"That is off-field stuff," he said. "We as a team knew we had to concentrate on rugby, we had a proper review (of the first Test) and we were hard on each other.

"Even on the management. It is not just players who get reviewed, sometimes we (coaches) get it wrong."

One worry ahead of the series decider is a shoulder injury to flanker Pieter-Steph du Toit, who left the field inside the opening 20 minutes.

"The assessment has not been done yet by the medical team. After 48 hours we will have a proper diagnosis," Nienaber added.