Watch Ireland take on the Maori All Blacks from Sky Stadium in Wellington live on Sky Sports Action at 8am on Tuesday, July 12.

Keith Earls will captain Ireland as they look to level the series against the Maori All Blacks in Wellington on Tuesday evening.

It comes after Andy Farrell named his side for the second meeting after Ireland were beaten 32-17 in the opening contest.

Among the changes sees Stuart McCloskey come into the midfield to accompany skipper Earls, while Michael Lowry enters at full-back.

Craig Casey and Ciaran Frawley remain unmoved at half-back, and Jimmy O'Brien switches to the left wing to play across from Jordan Larmour on the right. 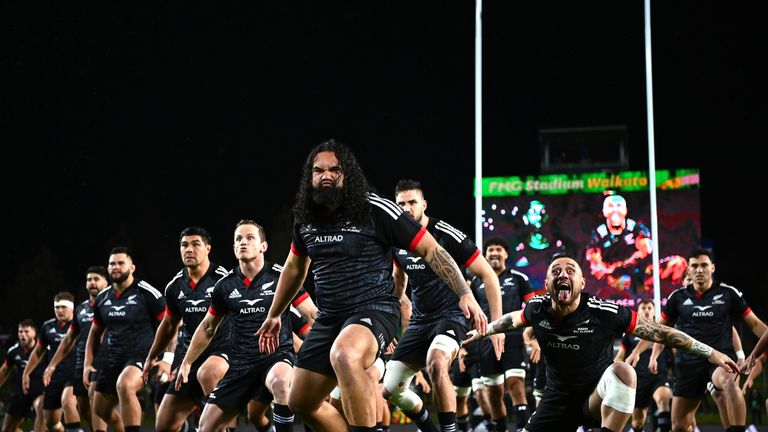 Joe McCarthy and Kieran Treadwell play at lock in a front row also made up of Jeremy Loughman, Niall Scannell and Tom O'Toole, while Cian Prendergast stays at 6, Nick Timoney at 7 and Gavin Coombes at 8 in an unchanged backrow.

The Maori have also made changes to the team that won last time out, with Max Hicks, Josh Moorby and Caleb Delany all making debuts to follow up the nine first-timers in the opening contest.

"We are anticipating Ireland to come back strong on Tuesday, we have learnt a lot from that first match in Hamilton as I am sure they have too," Māori All Blacks head coach Clayton McMillan told the team's official website.

Watch Ireland take on the Maori All Blacks from Sky Stadium in Wellington live on Sky Sports Action at 8am on Tuesday, July 12.