French referee Mathieu Raynal said he "100%" stands by his controversial decision to penalise Australia's Bernard Foley for time-wasting against the All Blacks earlier this month.

The Wallabies were leading the Rugby Championship test 37-34 in Melbourne when Raynal awarded them a penalty close to their own posts with less than two minutes on the clock.

Foley was preparing to kick the ball into touch but Raynal decided he was not moving quickly enough and instead awarded New Zealand a free kick. The visitors scored the winning try from the ensuing scrum.

"I had the necessary reasons to take it. I know it's a decision that makes people talk, that makes a lot of noise, but I try to free myself from this context of pressure to make what seems to me the fairest calls.

"This is the heart of my job. And sometimes, it creates tensions, frustrations, controversies but I take responsibility for it. Things are never white or black but often grey." 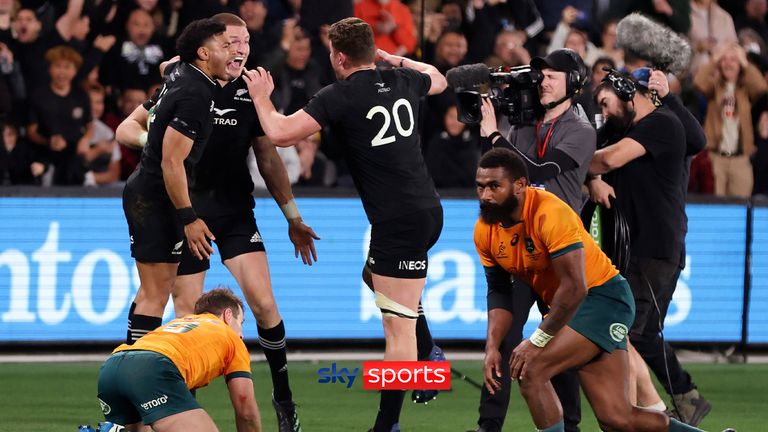 The all but unprecedented decision triggered a huge uproar in Australia with former Wallabies lining up to call it a "disgrace" and Rugby Australia writing to World Rugby to express their concerns.

Raynal said he had avoided the news as much as possible in the days after the match.

"There was criticism but a lot of support," he added.

"To be honest, I deleted newspaper and social media apps so as not to follow everything that was going on. To preserve myself, I only kept Candy Crush."