Scrum-half Willi Heinz has credited Gloucester teammate Danny Cipriani for helping him to stand out after his inclusion in England’s squad for the World Cup.

New Zealand-born Heinz will travel to Japan next month as part of Eddie Jones' 31-player squad, which saw an injection of new blood, while half-back partner Cipriani missed out.

Heinz, who will provide cover to first choice Ben Youngs, only made his Test debut in Sunday's World Cup warm-up victory against Wales and has highlighted the influence of the Premiership player of the season. 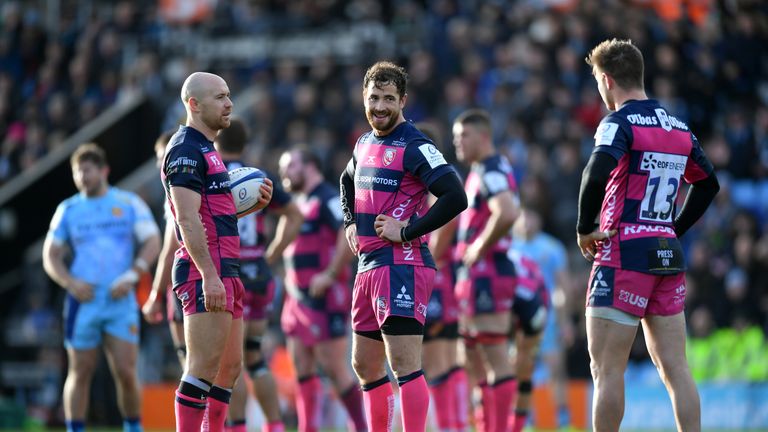 "I think the quality that Danny brought to Gloucester obviously helped all of us," Heinz said.

"There were a number of guys who had really good seasons at Gloucester and probably the detail and the confidence he brought to our attack led to us standing out a bit more.

"Danny really helped my game and put a lot of pressure on me to deliver good ball for the team.

"He's a really good thinker of the game and understands what it takes to perform at the highest level." 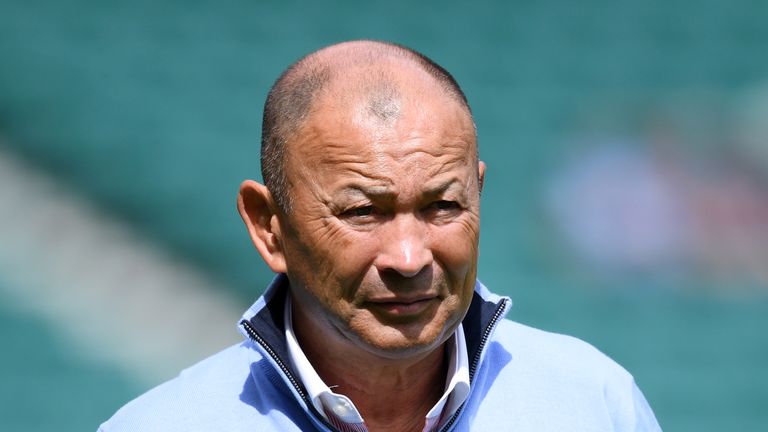 Jones has only named two scrum-halves in the travelling party, while Leicester fly-half George Ford, who captained England at Twickenham on the weekend, is ready to embrace.

"I will be confident to play there if needed. I hope Owen Farrell is demanding outside me - I'll give him the ball!" Ford said.

"Under Eddie's regime I have trained there quite a bit to be honest, probably without me knowing it too much to be fair.

"There have been fallow weeks in the Six Nations where I have spent all week training at nine.

"And quite a lot sometimes to the point that I have thought, 'am I being transformed into a scrum-half here?'.

"Game-wise it has only arisen a couple of times if there has been a yellow card or something.

"Based on the training I have done I have really enjoyed it. You are right in the thick of it, and have to be very fit to keep up with play."