Follow Thursday's British and Irish Lions squad announcement live on Sky Sports Mix from 11:45am or via our live blog; from 6pm tune in for the Lions Announcement Special, where Alex Payne will be joined by Warren Gatland and the Lions captain as well as Bryan Habana and Will Greenwood 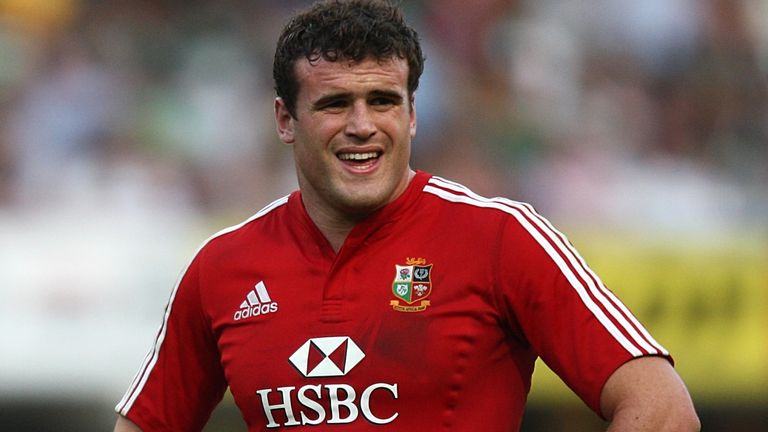 Jamie Roberts described the "brutal" day before a Lions squad announcement as the slowest in a rugby player's career.

Roberts went on the 2009 tour of South Africa and the 2013 tour of Australia, but in 2017 fell agonisingly short of being selected to tour New Zealand.

On Thursday Warren Gatland will name his 36-man squad to take on the world champion Springboks this summer, and speaking to Sky Sports News the day before the big announcement, Roberts said there will be a few players struggling to get any sleep.

"It's brutal," Roberts said. "It's like the night before Christmas but you're not guaranteed happiness the next day.

"I've been very lucky that I've been on two tours, but four years ago was brutal.

"There are going to be some brilliant players who miss out tomorrow and it's really hard for those guys but that's the way it should be - this is about the cream of the crop.

"This is about the players Warren Gatland will feel can beat the Springboks, and unfortunately with that amount of quality, some brilliant players are going to miss out on selection.

"It's very nerve-wracking. Today is probably one of the slowest days in your rugby career - it goes so, so slowly."

'The players don't have a clue'

Roberts says a large number of players will have received a 'save the date' letter, but adds that those selected do not know whether or not they have made it until the official announcement is made.

"The players don't have a clue," he said. "I think the Lions send out letters or emails to the majority of players who are in consideration, but that probably tops 60 or 70 people and obviously the squad is 36 players. 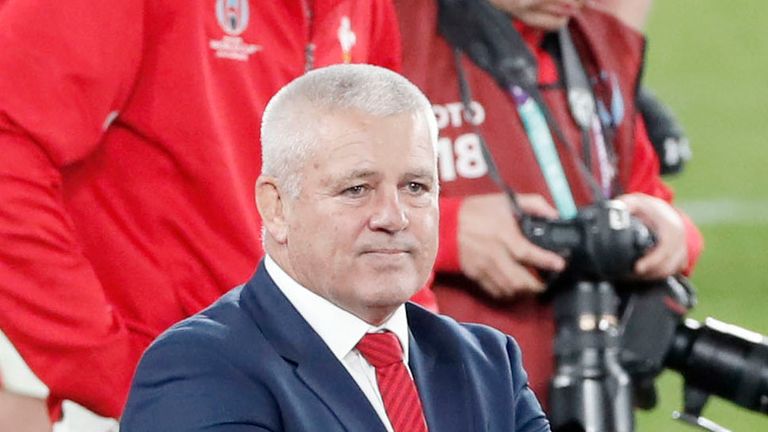 "The majority of players playing international rugby during the Six Nations would have had that email because they are likely to be in consideration, but the players don't find out beforehand.

"I remember back in 2009 I drove my old battered Rover 100 down to Penarth Pier just down the road from me here in Cardiff and sat listening on the radio to the squad being announced.

"I didn't have a clue I was touring, then you hear your name read out and it's just an unbelievable feeling."

Lions legend Gareth Edwards, who toured three times between 1968 and 1974, says there is a moment of disbelief when the official letter arrives at a player's home.

"A brown envelope came through the door," Edwards said. "I opened it and it was something along the lines of 'Dear Edwards, you have been selected to play for the British Lions', of which you read about three or four times just to make sure you hadn't made a mistake!"

Andy Irvine said it was a "tremendous sensation" to find out he had been selected, while Willie John McBride, who captained the Lions on an unbeaten tour of South Africa in 1974, said there was no question he would go once picked.

📵 | "I had a missed call the night before, I didn't recognize the number so I let it go!"

Ahead of tomorrow's British and Irish Lions squad announcement, here's a look back at Paul O'Connell being revealed as skipper back in 2009...🦁🏉 pic.twitter.com/i6lQ2Qs7cS

"I remember I was actually driving to a business meeting and I heard it on the radio because I left that morning before the mail came in," Irvine said. "I have to say, it was a tremendous sensation because you really felt as if you had made it."

McBride said: "The Lions team was announced on radio and that's how we learned. Then you got a letter.

"Prior to that we obviously were asked 'would you be available if selected to go to South Africa for four and a half months?'.

"If that's not better than working, I don't know!"

Will Greenwood went on three tours, starting in 1997 where he was picked to go to South Africa despite being uncapped by England.

However, he was living with Leicester team-mate Austin Healey at the time, which meant Greenwood heard about his selection a bit later than the rest of the world. 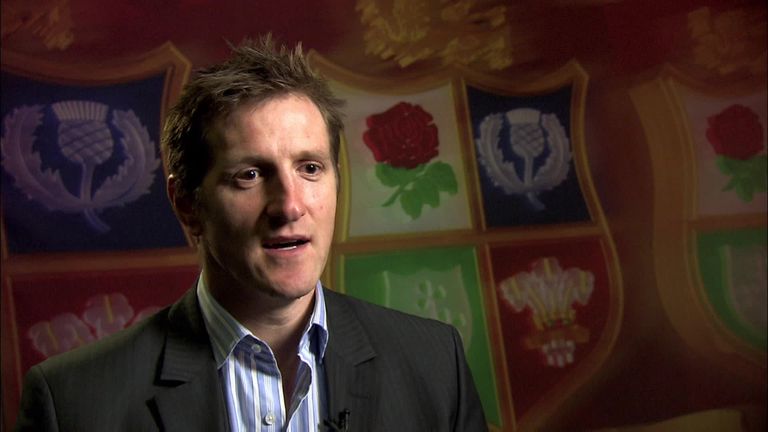 "I came down for breakfast and he was there reading his letter, jumping around the house," Greenwood says of his former team-mate.

"There were rumours that I may have made the tour so I was obviously hugely disappointed.

"Then he asked me to give him a lift to Welford Road, so I drove Austin into the car park, and there was Graham Simmons from Sky and he said 'Well done, Will'.

"I nearly smacked him! I thought he was being a sarcastic little so-and-so.

"Then Austin pulls out of his top pocket and goes 'I think you're looking for this'.

"So I found out in a roundabout sort of way. Those were the perils and dangers of living with A Healy!"

Follow Thursday's British and Irish Lions squad announcement live on Sky Sports Mix from 11:45am or via our live blog; from 6pm tune in to Sky Sports Arena or Sky Sports Mix for the Lions Announcement Special, where Alex Payne will be joined by Warren Gatland and the Lions captain along with Bryan Habana and Will Greenwood