Rugby World Cup: England and Scotland games could be cancelled as typhoon looms 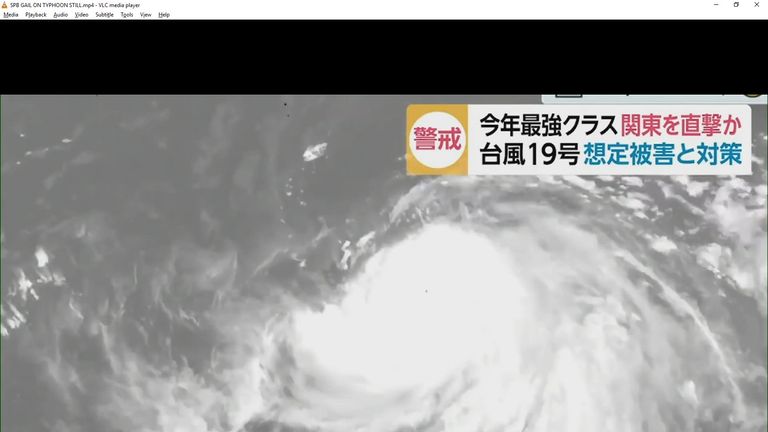 England and Scotland will find out at 4am BST on Thursday morning if their final pool matches at the Rugby World Cup are to be cancelled and declared a draw or moved to a new stadium.

England are set to face France in a Pool C decider at International Stadium Yokohama on Saturday, while Scotland play Japan at the same venue 24 hours later.

However, Super Typhoon Hagibis is due to sweep through Tokyo this weekend, and World Rugby has scheduled a press conference at 12pm local time on Thursday to provide an update on the fate of both games.

World Rugby has previously said if a game is called off at short notice it will not be rescheduled and instead be declared a scoreless draw - something that has never happened in the tournament's 32-year history - but there is the option to move the games to different venues. The all-Six Nations fixture could be shifted to Oita, where the quarter-finals are being staged.

With Hagibis due to have moved on by the end of the weekend, Scotland could see their clash with Japan delayed by 24 hours but played at the same venue.

While England and France are both through to the quarter-finals, an automatic draw between Scotland and Japan would have a huge impact on the tournament as it would mean Japan finish top of Pool A and Ireland would only need a bonus point of any kind against Samoa to send Scotland crashing out.

The storm, which on Wednesday was described by the Japanese Meteorological Agency as "violent", has escalated into a Category 5 super typhoon with winds reaching 180mph.

It is many times the dimensions of Typhoon Faxai, which killed three people and brought Tokyo to a standstill for the day of England's arrival for the World Cup, delaying their exit from Narita Airport by six hours, and left a million homes without power.

Satellite images of the extreme weather event reveal that it is the size of Japan and shows no sign of either deviating from its path or decreasing in magnitude.

Ireland's Pool A game against Samoa on Saturday and Wales' Pool D clash with Uruguay on Sunday are on the other side of Japan - in Fukuoka and Kumamoto, respectively - so most likely out of the storm's main path.

A Met Office spokesperson told the PA news agency: "The overall story remains the same. Typhoon Hagibis in the western North Pacific is on track towards Japan this weekend.

"As of Wednesday morning, it was located around 900 miles south of Tokyo with estimated wind speeds of around 120mph and gusts of 170mph. Obviously as Hagibis moves towards Japan it is going to weaken and those wind speeds will fall.

"We are expecting that Hagibis is likely to make landfall on Saturday, not too far from Tokyo. By that stage it will have weakened significantly, but with sustained wind strengths still of around 90mph and with gusts of up to 135mph. Along with the strong winds, we are expecting very heavy rain along its path. 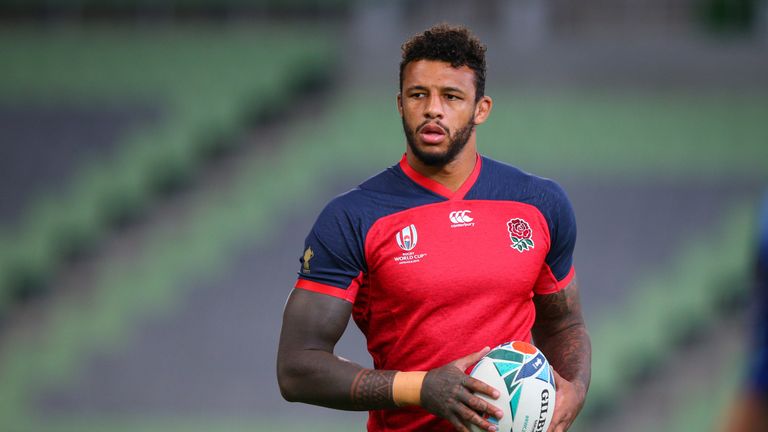 "Obviously with those very strong and severe winds, with heavy rain, there is likelihood of significant impact from the damaging winds and also from storm surge. With the winds and large waves, there is the risk of flash flooding as well
in the Tokyo region."

The Met Office spokesperson added: "While the location and extent of impact are still rather uncertain, there is an increasing likelihood Hagibis will affect southern Japan."